Liza, The Fox Fairy co-star, Danish actor David Sakurai first came under my radar in 2013 with a fight sampler to headline his then latest move toward formidable action roles, and since then he’s landed a few notable blows; He currently has a role in director Thomas Eikrem’s long-awaited noir actioner, Le Accelerator, and gave an electrifying performance in Shaky Gonzalez’s meaty martial arts action short, Echoes Of A Ronin while his next step in the genre will be in Gun Woman helmer Mitsutake Kurando’s upcoming international revenge flick, Karate Kill opposite lead actor Hayate.

Throughout all of this is the brewing patience for genre fans outside of film festival reach for Sakurai’s role in a more cerebral, revisionist look at historic samurai warrior, Japanese martial arts and philosophical staple, Miyamoto Musashi. For this, we turn to Sidney Lexi Plaut following previous shortfilm stints in 2005 and 2007, who has since been well on the way in the last few years with his feature length debut, Dark Samurai, written by Plaut with an inspired approach that sees the legendary samurai in a timeless Yakuza story of forbidden love a la Romeo & Juliet.
Just a few teasers have made the rounds online since 2014 to showcase a little of Plaut’s comprehensive and artful foray into such a story and looks interesting enough for the kind of film it inspires to be despite not showing much in action choreography like your usual actioner; This one looks more suited for the arthouse crowd, and not without some accolades of its own following its Best Cinematography and Audience Award nominations at Camerimage in 2014 and the 33rd Annual Robert Festival back in February, respectively.
Alas, the film appears to be getting a global release of its own and its first stop will be at iTunes with other platform releases presumably pending after. Twitchfilm has the latest report which brings a new teaser you can tentatively view exclusively on Vimeo.
SYNOPSIS:

Dark Samurai is inspired by the life of the famous Japanese ronin and warrior philosopher, Miyamoto Musashi. This visually abstract interpretation of the Japanese “Romeo & Juliet” takes place in a timeless world of the Yakuza underworld and a hypnotic Samurai after-life. Flowing seamlessly through life, death, rebirth and the afterlife. The film explores the shattered mind of Musashi as he goes through the agonizing pain of desperately trying to hold on to the only thing he has left – The fading memories of his undying love. A love that for a Yakuza-Samurai is strictly forbidden and which will prove to have catastrophic consequences. 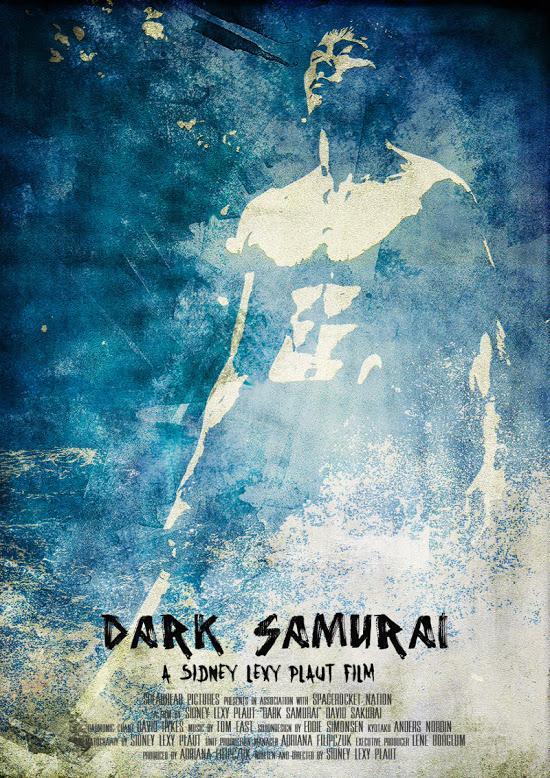 Let The Bullets Fly In The New Teaser For PHANTOM DETECTIVE THE LEGO BATMAN MOVIE Drops A New Teaser, And A Mic For Good Measure