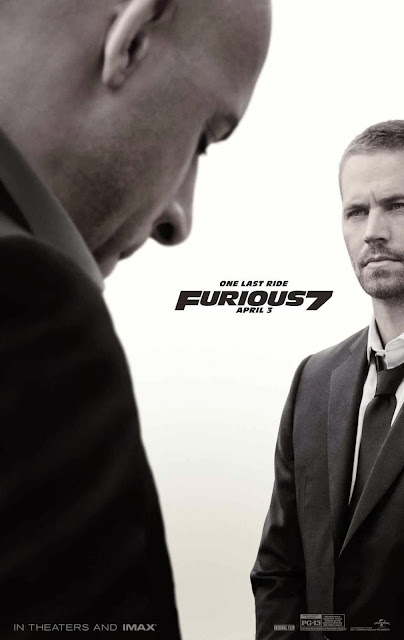 It’s getting closer guys. Furious 7, a.k.a. Fast And Furious 7 overseas is coming at the top of April with boundless excitement for the fans who’ve kept up with the franchise since its heyday in 2002. New exclusive clips are now beginning to rollout from various sites showcasing some intense highlights from our headlining cast including Vin Diesel and the late Paul Walker, Dwayne “The Rock” Johnson, Kurt Russell and many more as reviews from early screenings continue to illustrate director James Wan’s proven ability to induce more velocity and ferocity to this, the seventh film in the title saga.

Check out a few more this week from Moviefone, Machinima and Yahoo! UK in addition to a recent featurette! And by all means, tickets are now on sale, so go get one. Or two. And bring a friend!