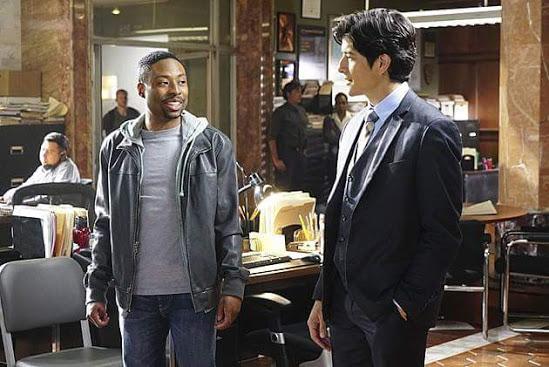 Two new promos are online for the upcoming season premiere for CBS’s Rush Hour. There’s no telling yet if this series will match or set itself apart upwards of the film trilogy that precedes it, but it sure looks toward identifying itself as something worthwhile.

Justin Hires and Jon Foo star in ths respective roles of Los Angeles and Hong Kong detectives Carter and Lee who reluctantly partner together to solve their latest big case. Action and comedy ensues and both our cast and crew discuss it further in a behind-the-scenes featurette further beneath. March 31 is the date!