EXTRACTION: Chris Hemsworth Dives Into Danger In The Official Trailer

VALHALLA: Gods, Monsters And Men At War In The Official Australian Release Trailer

If you’ve been paying any attention in the past few months, you may have already seen the recent glimpses of Nightfall helmer Roy Chow‘s newest venture with the forthcoming biopictoral origin reboot, Rise Of The Legend. It’s a cinematic revamp of the classic story of the legendary and once-living martial arts master and healer, Wong Fei-Hung, whose life has become the very subject of decades of kung fu cinema greatness, most prominently in the eyes of martial arts action stylings of Jet Li and Jackie Chan, Tsui Hark, Yuen Woo Ping’s and the late Lau Kar-Leung and Kwan Tak Hing.

The newest reinvention now finds actor Eddie Peng (Tai Chi Zero, Tai Chi Hero, Unbeatable) next in line to fill the shoes of the legendary no-shadow kicking hero from a script by Fearless scribe Christine To, and action director Corey Yuen (Fong Sai Yuk 1 and 2, The Transporter Trilogy). Universal Pictures has since boarded the film’s distribution as producers for its worldwide release between now and next year, so fans may expect even more promotional materials to come, including more trailers, feaurettes, TV spots, and likely more posters as well, including the newest poster just below: 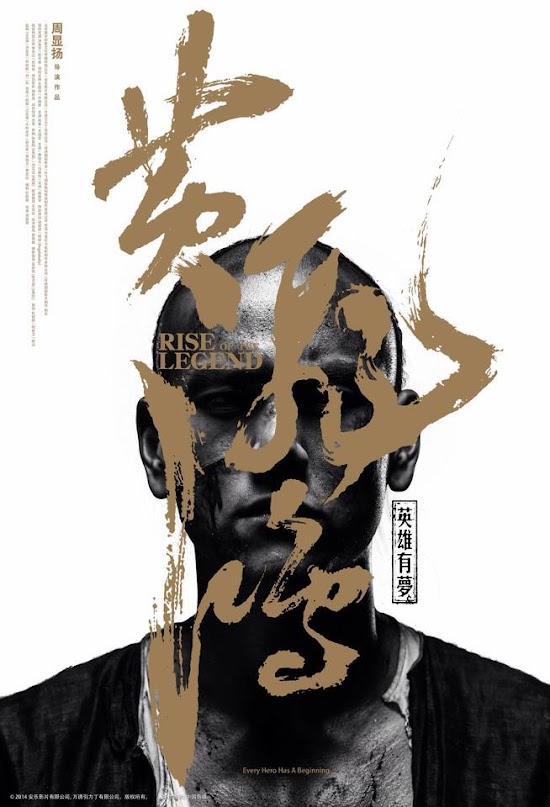