The next few months ought to see things finally pick up with debut helmer Kim Dae-Woong’s new comedy, Wrestler. A few websites have highlit either a May or a December release from Lotte but the latest poster art appears to confirm the former with actor Yoo Hae-Jin following up on recent film credits such as political thrillers 1987 and A Taxi Driver.

Yoo straps in the onesies for the lead role this time about a former wrestler-turned-father and homemaker who grows close with his son through the sport. Things start to change when other people get involved, including the son’s girlfriend and her newfound affections.

Kim Min-Jae also stars with actresses Lee Sung-Kyung and Na Moon-Hee, and actor Sung Dong-Il, and for this, we have a teaser running online that introduces a comedic touch to the narrative that Yoo definitely has a flair for. 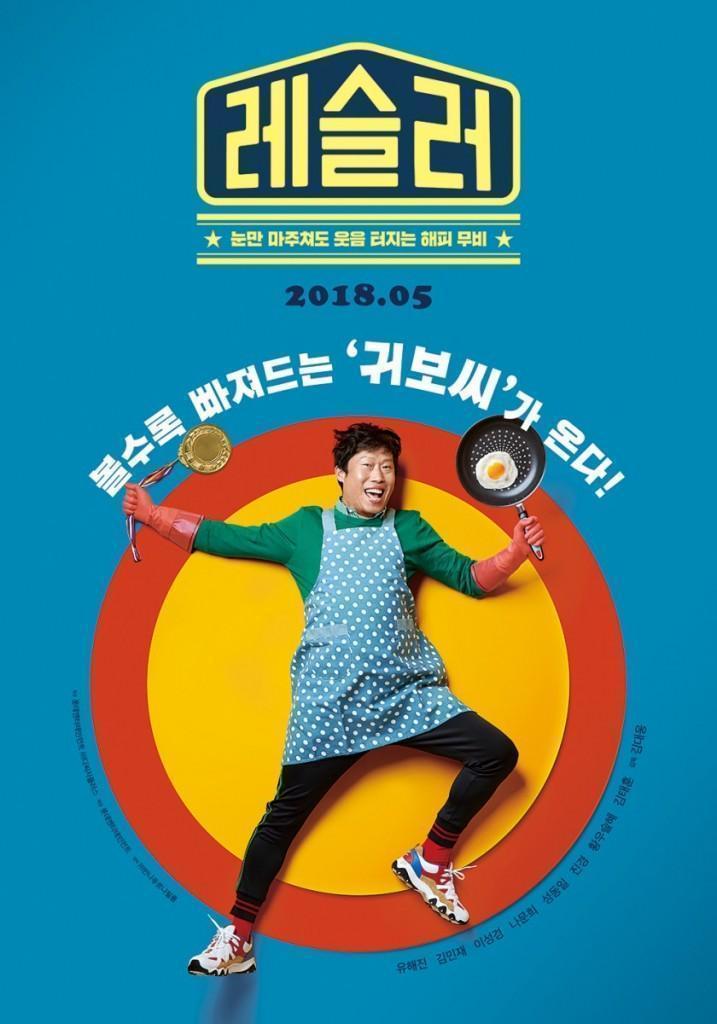 Martial Arts Tournament Thriller THE TRIGONAL Teases Justice By Design In The Official Trailer THE TROUGH: Nick Cheung Thriller Seethes With Turbulence In The Offical Trailer