2015 saw the birth of DMM Games’ collectible card video game, Touken Ranbu: The Movie, as well as five rousing live stage plays ever since. Now the hit franchise is taking its fantasy sword-clashing spectacle and line-up of gender-fluid badass bishonen to the big screen on January 18 from Mars and The Dark Maidens helmer Yakumo Saiji.

Kamen Rider Kiva TV series scribe Kobayashi Yasuko is adapting his second feature script with Touken Ranbu: The Movie, centered on eight great swords who transform into mystical, handsome warriors who must travel back in time to affirm Lord Nobunaga Oda’s death in 1852 and realign the course of history once and for all. 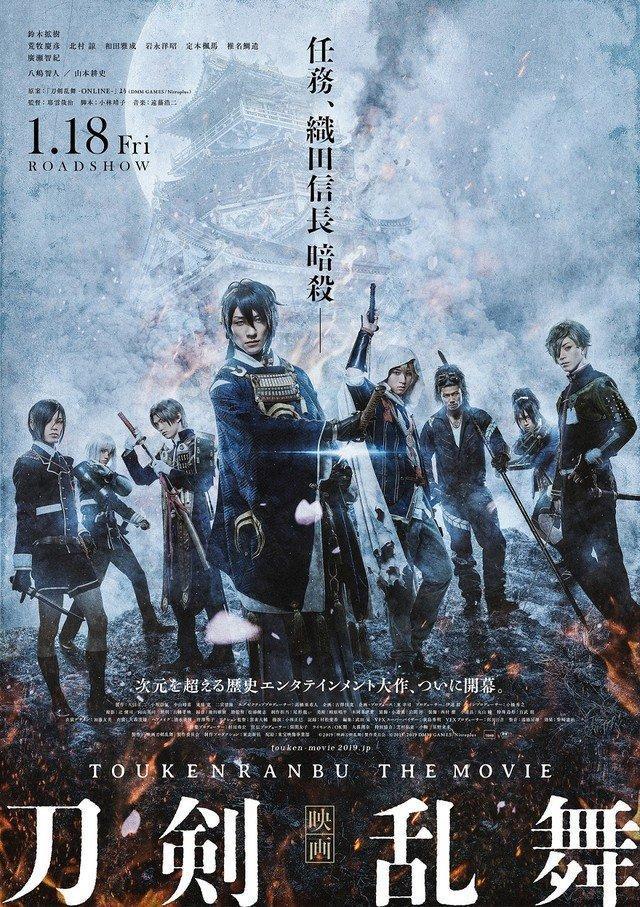 NORTHBOUND: Michigan-Set Survival Drama Hails Local Series Tour Ahead Of Season Three THE LIMIT: Get Ready To Have Your Teeth Handed Back To You By Michelle Rodriguez In The New Action-Packed VR Short!