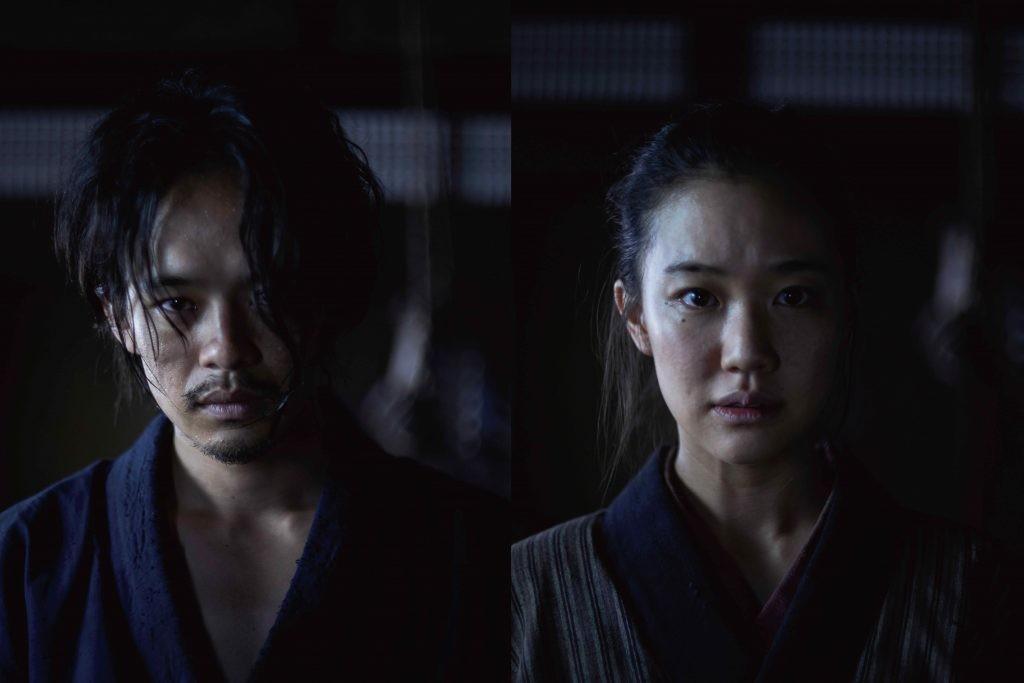 Tetsuo, Tokyo Fist and Fires On The Plain helmer, multifaceted filmmaker and cult favorite Tsukamoto Shinya is en route with Zan, a new period thriller now slated for a November 24 release. The film, whose title translates as “Kill”, tells of a ronin trying to survive mid-19th century Japan during the course of its of violent transition from feudalism to the modern world.
Actor Ikematsu Sosuke (upcoming Falling Camellia) leads the film with actress Aoi Yu (Tokyo Ghoul) also starring as a peasant farm girl who lives in the same village as our protagonist. Zan will be their first collaboration with Tsukamoto who is also writing and serving as cinematographer on the pic, as well as producing via his Kaijyu Theater.
As Variety’s Marc Schilling reported on Thursday, Zan could very well have its first premiere at the Venice Film Festival which kicks off on August 29.