SILENCER: Johnny Messner Gets Loud With A Vengeance In The Official Trailer

Revving up for a September 2018 release from Cinedigm, the new thriller, Silencer, is making way online with a polished and promising official trailer. Johnny Messner (Weaponized) takes the spotlight as a retired hitman forced to resurrect his deadly skillset and fight a one-man war against his former employer in order to rescue his kidnapped step-daughter. 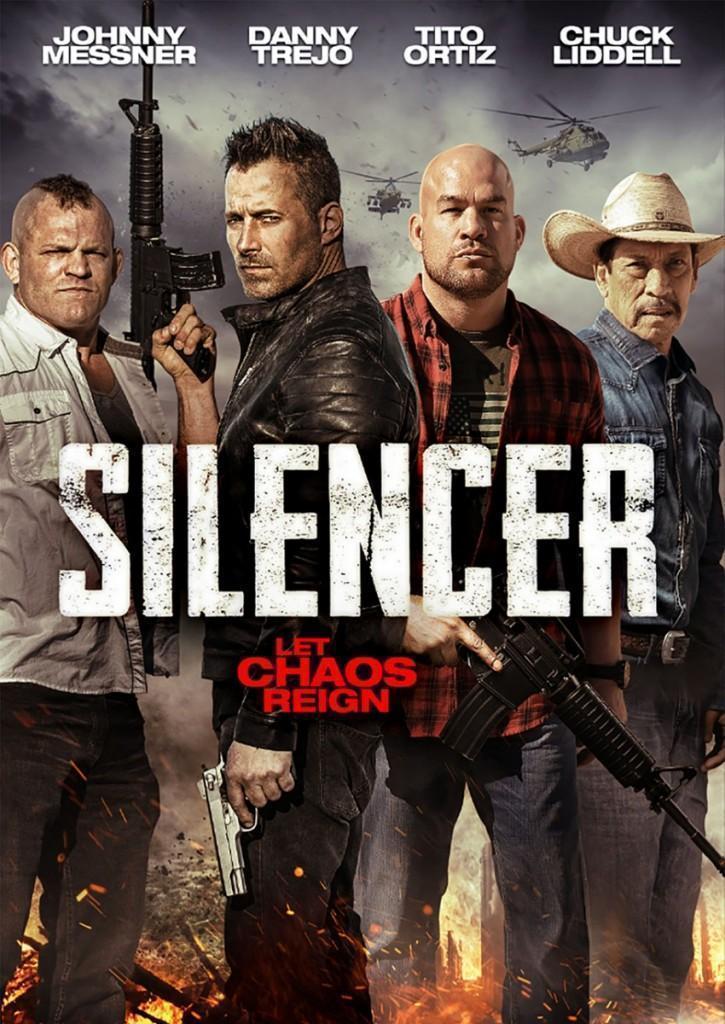 Take a look, courtesy of JoBlo!