Director Michael Dowse’s latest offering, Stuber, was already the subject of some mixed-to-positive reception after screening at SXSW last month. The rip-roaring action comedy, led by actor Kumail Nanjiani and the bustling feats of actor/wrestler Dave Bautista, has since been dated for a July 12 from Fox and now we have a look at the first official trailer above which looks all sorts of fun from what we can gather.

When a mild-mannered Uber driver named Stu (Kumail Nanjiani) picks up a passenger (Dave Bautista) who turns out to be a cop hot on the trail of a brutal killer, he’s thrust into a harrowing ordeal where he desperately tries to hold onto his wits, his life and his five-star rating.

Indeed this looks every bit of fun as it should. I also don’t doubt for a second that that’s Iko Uwais in the second half wearing a breathing mask. That said, all I really hope for is that Dowse treated the Indonesian action star and actor with the respect he deserves as one of the highest-rated performers of his craft by far – something a certain director of a certain Mark Wahlberg movie failed to acknowledge.

And yeah, I’m still pissed about that. 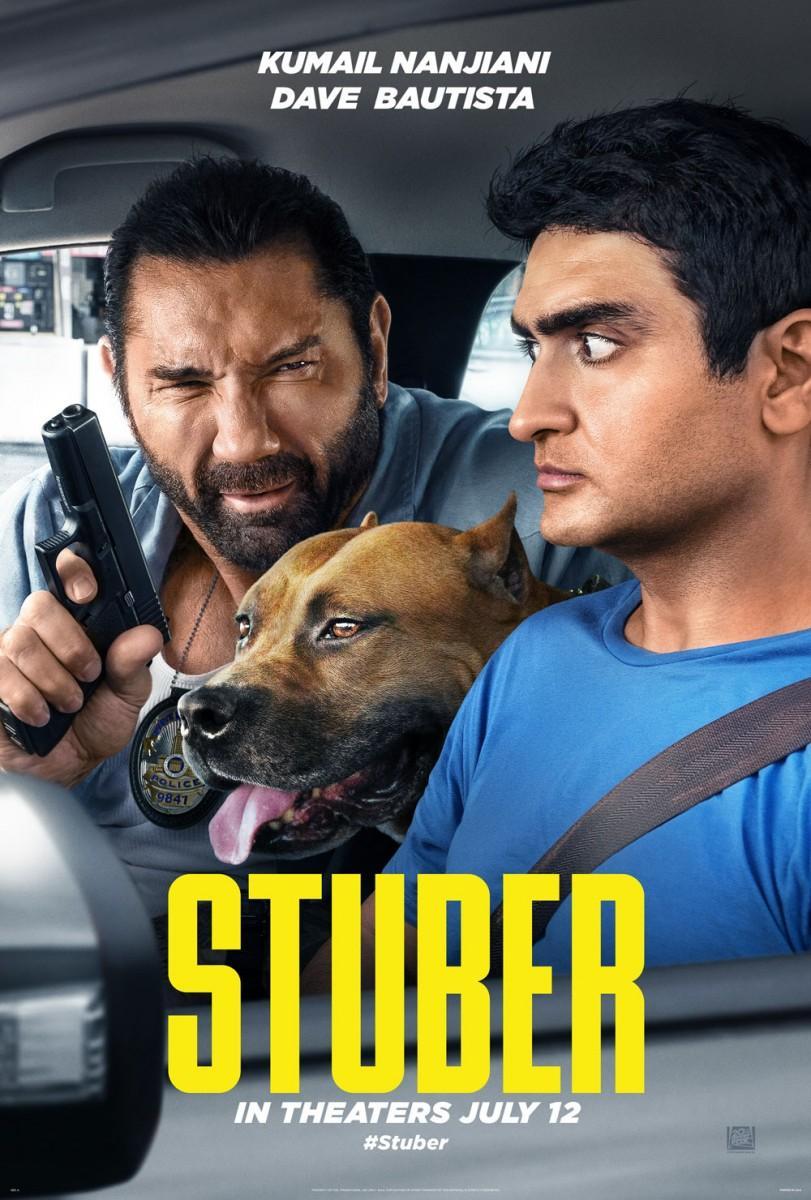 THE GANGSTER, THE COP, THE DEVIL: Meet The Players In The First Teaser For Lee Won-Tae’s Latest MASTER Z: IP MAN LEGACY Review: The ‘Ip Man’ Saga Paves The Way For A New Hero

Keanu Reeves Is Front And Center In The First Teaser Poster For JOHN WICK: CHAPTER 4