Director James Gray’s forthcoming space adventure epic, Ad Astra, may have taken a protracted turn as of late for its release in the wake of Fox’s acquisition by Disney. Fret not though, as the film is still on track for release and now with a date slated for September 20, and a stunning, immersive official trailer to compensate.

Astronaut Roy McBride (Brad Pitt) travels to the outer edges of the solar system to find his missing father and unravel a mystery that threatens the survival of our planet. His journey will uncover secrets that challenge the nature of human existence and our place in the cosmos.

Gray produces and directs from a script written with Ethan Gross. Also among the producers is the star himself, Brad Pitt, who heads Tommy Lee Jones, Ruth Negga, Liv Tyler, and Donald Sutherland in the cast roster. 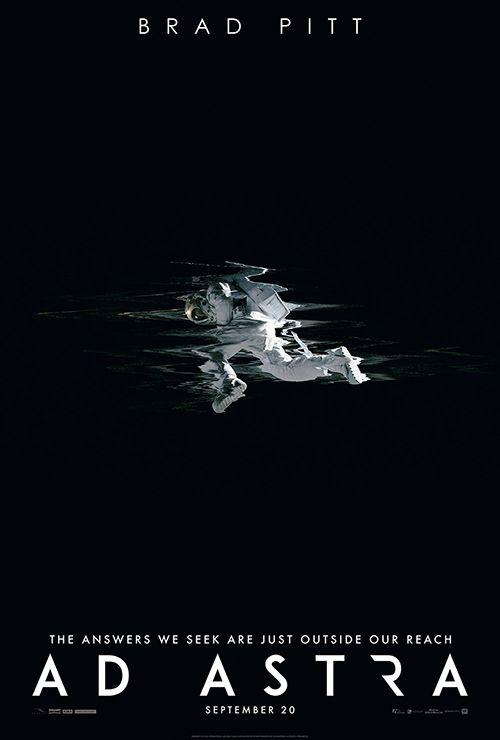 JESSICA JONES Sees Krysten Ritter At The Helm In The Latest Promo BETTER DAYS: Jackson Yee And Zhou Dongyu Are Protectors On The Run In The Official U.S. Trailer