ALPHA: A Boy And His Wolf Tread Through Peril And Friendship In The New Trailer

Albert Hughes’ new period action adventure, Alpha, has a brand new trailer rolling out this week ahead of its advanced August release. This one takes on mild, albeit noticeably different tone compared to last year’s first trailer; the narration certainly lends a more family friendly tone whilst doing away with some of the more perilous shots introduced in last year’s promo rollout. My guess is unless folks have seen both, moms and dads taking their youngins may be in for something a little more thrilling than they thought but it still looks like a fun flick to bookend the summer movie slate. 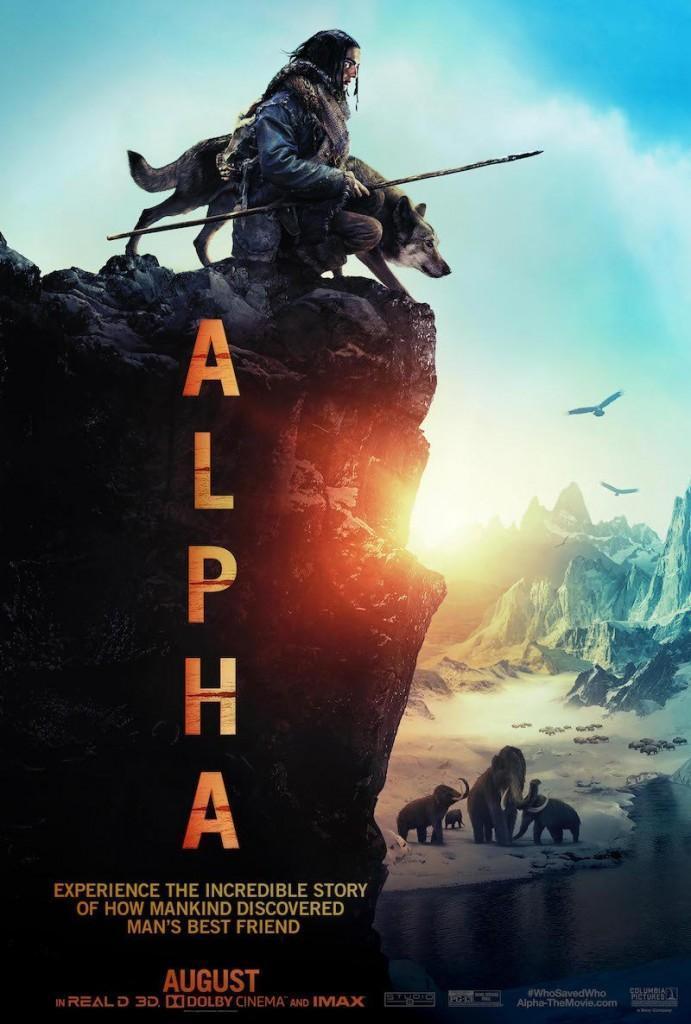 An epic adventure set in the last Ice Age, ALPHA tells a fascinating, visually stunning story that shines a light on the origins of man’s best friend. While on his first hunt with his tribe’s most elite group, a young man (Kodi Smit-McPhee) is injured and must learn to survive alone in the wilderness. Reluctantly taming a lone wolf abandoned by its pack, the pair learn to rely on each other and become unlikely allies, enduring countless dangers and overwhelming odds in order to find their way home before winter arrives.