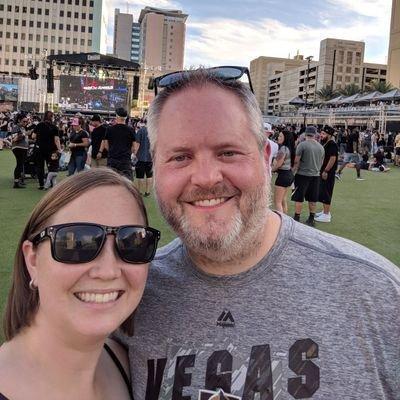 DOA: DEAD OR ALIVE: Revisiting A Corey Yuen Action Adventure That Is Better Than You Remember

If there’s one thing you can count on in the world of video games it’s that if something is successful, there will be copies. With the massive success of Street Fighter II, it was no surprise the market was flooded with fighting games, each with their own unique additions to help differentiate them from their competitors. For Mortal Kombat it was the gore and fatalities, Virtua Fighter took fighting games into 3D, and for DOA: Dead Or Alive, it was a blisteringly fast fighting engine and boobs. So many boobs.

END_OF_DOCUMENT_TOKEN_TO_BE_REPLACED

What if I told you one of the most deliriously over-the-top martial arts movies ever was made in 2008 and nobody saw it?