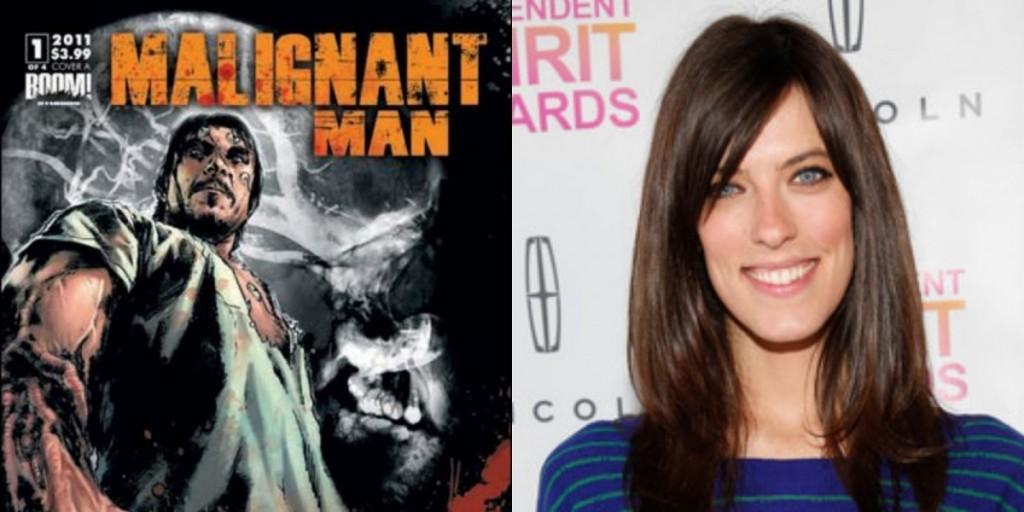 It was a little over a year ago that BOOM! Studios comic property, “Malignant Man” had a director in Brad Peyton with co-creator James Wan set to produce. Wan, currently directing Aquaman for Warner Bros., has a number of items on his to-do list including the adaptation of the 2011 graphic novel while the studio since earned a minority stake in the comic book label back in June, signaling a prepardness in readying what could come in comic book adaptations in film and television.

Malignant Man, as it stands now titled Malignant for the screen, is still subject to the former with word that a new director has been attached with Peyton working hard on upcoming Dwayne Johnson headliner, Rampage. That filmmaker is Stranger Things series helmer Becca Thomas who will be joined by Wan via his Atomic Monster banner, and from a script by Zak Olkewicz centered on Alex Gates, a terminally-ill cancer patient who finds new purpose and abilities granted to him by the alien parasite he once mistook for a malignant tumor.
The film marks Thomas’s second stint as director since the 2012 indie drama, Elektrick Children. BOOM!’s own Ross Richie and Stephen Christy are producing with Adam Yoelin co-producing and Fox’s Matt Reilly overseeing. (THR)