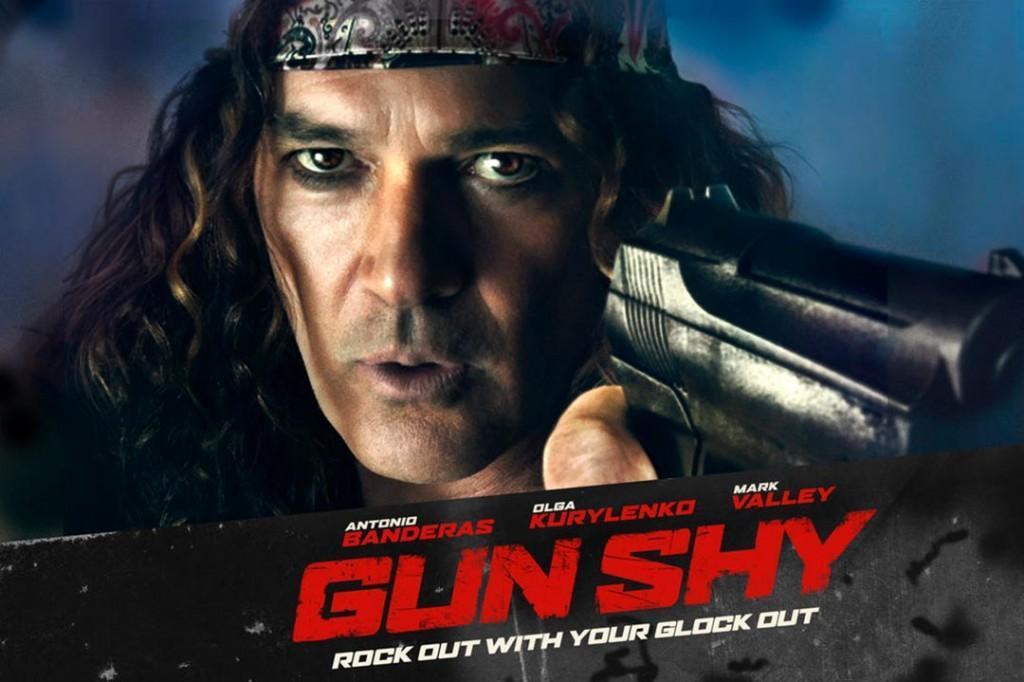 Con Air, The Expendables 2 and upcoming Stratton helmer Simon West is up for a return to the big screen for his new film, Gun Shy, which Saban Films acquired back in June. A dose of comedy to accommodate the action adventure narrative are what lie ahead this time around per its adapted screenplay from “Salty” author Mark Haskell Smith.

When vacationing in Chile, an aging and pampered rock star’s (Antonio Banderas) supermodel wife is suddenly kidnapped by renegades. Unable to navigate more than ordering a sandwich from room service, now he must take to the backstreets of Santiago in this hilarious caper that is as entertaining as it is hair-raising.

Rounding out the cast are Ben Cura, Mark Valley, Aisling Loftus, David Mitchell, Jeremy Swift, and Jesse Johnson from a script by Smith and co-scribe Toby Davies. The film opens in limited theaters and on VoD September 8.

Check out the trailer below.