PEPPERMINT: Jennifer Garner To Return With A Vengeance In ‘John Wick’-Style Action Thriller 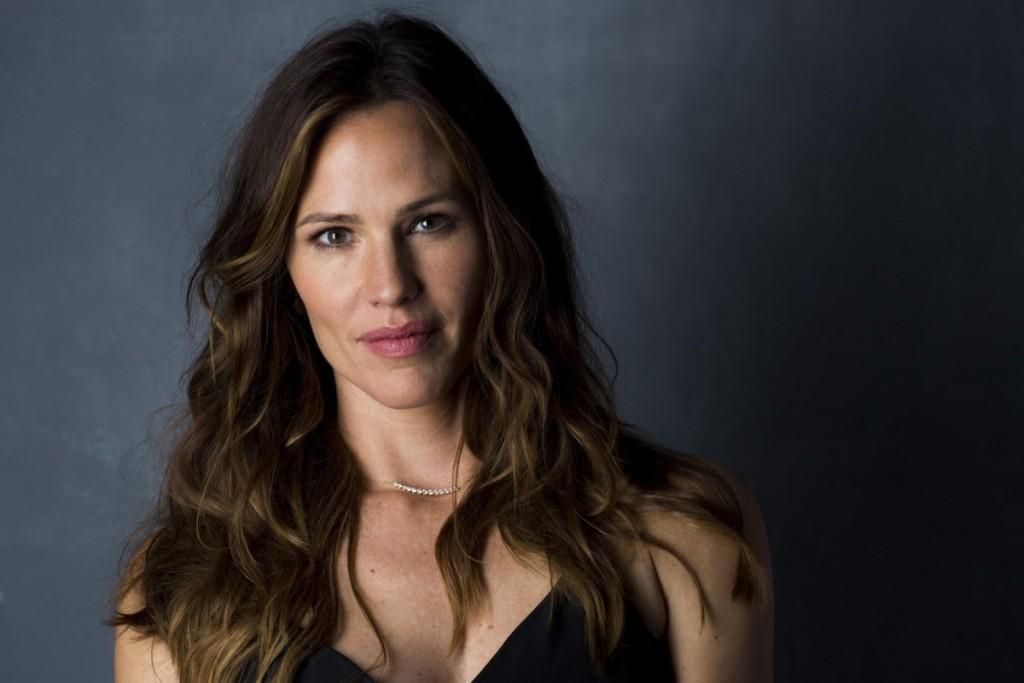 Taken and The Gunman helmer Pierre Morel is still slated to helm John Wick-style revenge thriller, Peppermint as announced back in May. That month also saw news of the film’s acquisition by Lionsgate for U.S. release and now word has it that the film is relocating to STX where it will brew with its newfound lead in actress Jennifer Garner (ABC series Alias, Daredevil, Elektra, The Kingdom).
Chad St. John (The Punisher: Dirty Laundry – short, London Has Fallen) is penning the script which tells of a woman who awakens from a decade-long coma, and sets out on the 10th anniversary of the deaths of her husband and daughter to target those responsible: the gang that committed the act, the lawyers that got them off, and the corrupt cops that enabled the murderous incidents.
Lakeshore’s Tom Rosenberg and Gary Lucchesi are producing the film which commences filming in the Fall. (Deadline)