BLADE RUNNER 2 Gets A Release Date! 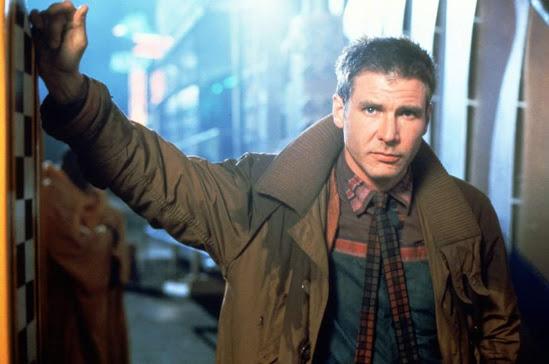 Not having seen director Denis Villeneuve’s crime epic, Sicario at the time, I didn’t really know what to expect from his take on the forthcoming sequel to Ridley Scott’s 1982 sci-fi noir, Blade Runner with Villenueve in the chair. That said, I actually got to see Sicario last month on VOD, and the hype is definitely there with an immersive story and script, and performances that hit all the right notes telling me virtually everything I needed to know about the kind of quality film you can expect with Villeneuve at the helm.

Thus, if you haven’t seen Sicario, do check it out as it will give you some much needed perspective on how Villeneuve’s formula may be applied to the milleu that may be established in a Blade Runner sequel. That film is now set for a January 12, 2018 with actor Harrison Ford reprising his role from the first film, and actor Ryan Gosling also starring with a script by Michael Green and Blade Runner co-writer Hampton Fancher; The story is expected to take place several decades after the end of the first film.
Cameras are expected to begin rolling sometime this summer with Scott executive producing, and award-winning cinematographer Roger Deakins lensing.
H/T: THR