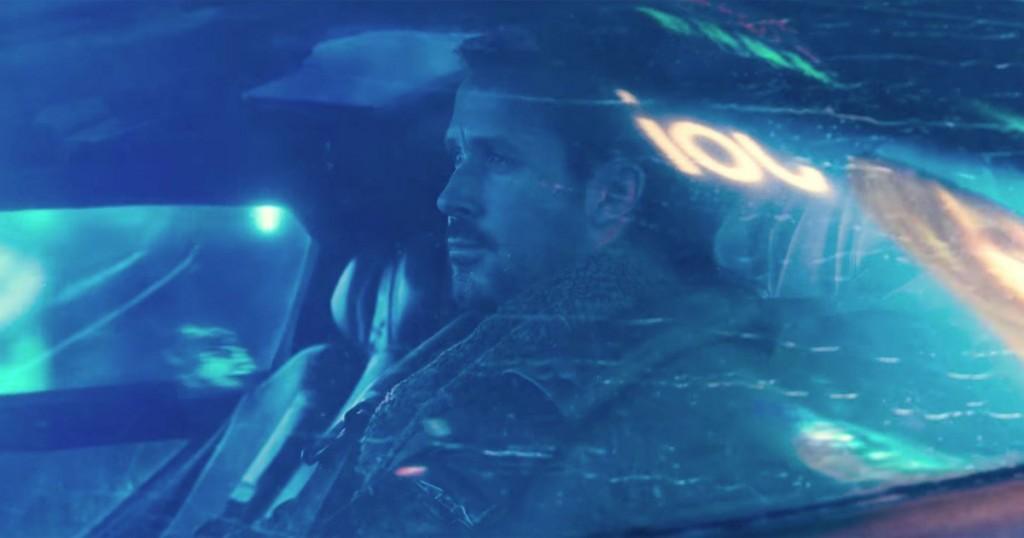 Director Denis Villeneuve earned great favor with his previous hit film, Sicario, and is now back having directed the long-awaited sequel to an iconic sci-fi classic. With the October 6 release in tow for the new film, Blade Runner: 2049, we now have a second official trailer introducing the scope and breadth of the dual world Villeneuve aims for here in the thirty year span of the story with Harrison Ford reprising his role, and Ryan Gosling leading point.

Thirty years after the events of the first film, a new blade runner, LAPD Officer K (Ryan Gosling), unearths a long-buried secret that has the potential to plunge what’s left of society into chaos. K’s discovery leads him on a quest to find Rick Deckard (Harrison Ford), a former LAPD blade runner who has been missing for 30 years.

Ridley Scott is present here as he’s executive producing after helming the 1982 film but there’s no question that this one is in good hands with Villeneuve in the chair save for whatever else the studio brings to it, if any. Also starring are Ana De Armas, MacKenzie Davis, Sylvia Hoeks, Lennie James, Carla Juri and Robin Wright along with Dave Bautista looking as gristled and fine-tuned as ever in acting and physical form, and whatever that was the crew had to put up with from Jared Leto provided he wasn’t like that the entire time on set.