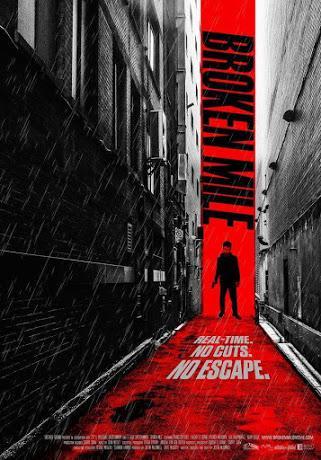 Well look at this! A feature film shot entirely on one take with no cuts whilst proposing a tale of murder mystery and suspense? That’s what it looks to be here in Justin McConnell’s new movie, Broken Mile (formerly Red Mile) and one other asset to this is how mobile it remains, providing depth to accomodate its ambitiousness.
McConnell also wrote and lensed the picture with a cast that sees Francesco Filice, Caleigh Le Grand and Patrick McFadden headlining a story of a drug addict who awakens to the dead body of the girl he was with. As such, consequences arise of which ultimately force him frantic and on the run.
The film is also produced by Unstable Ground with 9 Light Entertainment and 79th & Broadway Entertainment producing, and a score by Sean Motley that certainly keeps the intense tone and pace going. A date is not yet known for its release but the official trailer is here and should set things off accordingly with more info ahead.
Take a look!
.