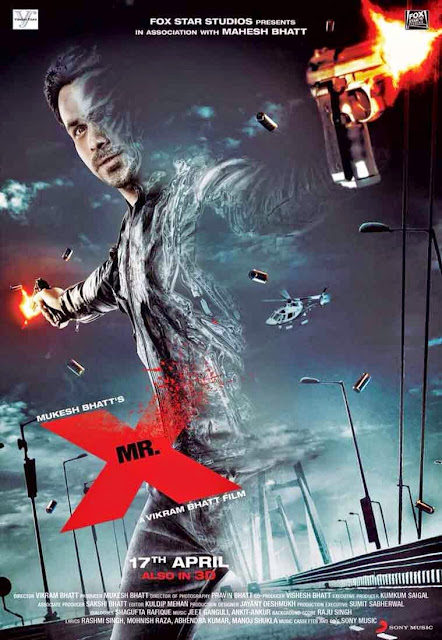 India’s own foray into superhero movie territory often blurs the line between the genre with what it stipulates in practical action thrillers considering how balls-deep they go in whimsicality of stunts. That said, picture director Vikram Bhatt who is now on the verge of releasing his own sci-fi actioner, Mr. X, a story of a freak accident which causes a man to generate the power to turn invisible and use it accordingly to dispense his own brand of justice. It’s not too far out of a plot despite how general it is in its vaguery, really, and the spectacle here seems justified with some glossy visuals to boot.

Emraan Hashmi and Amyra Dastur star from a script by Bhatt and co-scribe Shagufta Rafique for a 2D and 3D release in India on April 17. Check out the trailer!

Scott Adkins Returns To Play Boyka In UNDISPUTED 4 This June Watch The New Trailer For THE MARINE 4: MOVING TARGET