Check Out These Entries For Lightsaber Choreography Competition XII 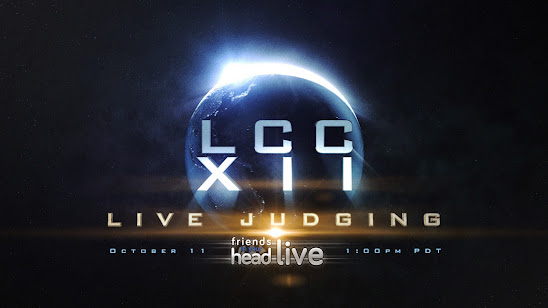 One thing action fans can certainly appreciate about the independent community is the level of inspiration spanning several genres and franchises. From kung fu movies to sci-fi projects, you’re bound to find something, and thankfully the Star Wars aficionados orchestrating the latest Lightsaber Choreography Competition have facilitated a number of shorts for this year’s events.

Lightsaber Choreography Competition is currently in its 12th run this season with projects submitted as of September 29. As such, the contest will be held this coming Saturday, and you can learn more about it visiting the official Facebook page where you may find plenty of more entries. One such entry includes this one from independent filmmaker Maxwell Swet titled The Fight Inside 2, a sequel to his first one released last year, and it’s worth a looksy. Check it out below, in addition to Dennis Engelhard’s Smoke and Adam Pecoraro’s Darth Malice vs Jon of Alderaan. Other videos can be found in this playlist as well!