Demons, Goblins And Ghouls Run Amuck In The New Trailer For SPIRITS WAR 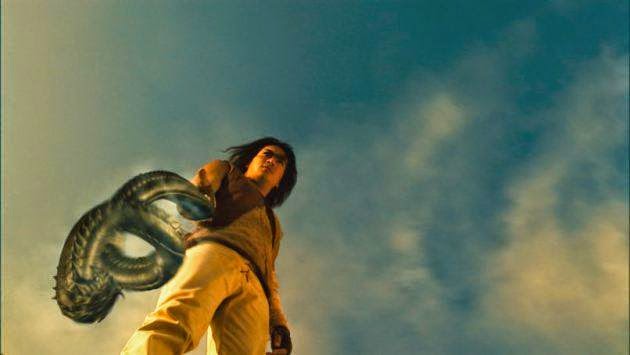 This one took some digging: It’s the latest fantasy action adventure from LogoMotion Pictures titled Spirits War, and as you will see in the following official trailer below, the film doesn’t hesitate much to flex its CGI muscle whenever applicable. Point in fact, a lot of it looks pretty decent in between some of the less-sharper CG shots, but as someone who enjoys martial arts action with some fantasy to boot, consider me sold.

A teaser went viral sometime late last year sampling what was in store before a new trailer finally arrived as recently as last month which you can check out below the synopsis, as well as two posters for the film.
Starring Akara Amarttayakul (Muay Thai Chaiya) and Pimalda Chaipreechawit, Spirits War is directed by producer Monnasich Tadaamnuaychai with co-helmer Pakpoom Suwatpanich. Thai cinemagoers can expect to see this one premiere on April 24, 2014.
SYNOPSIS:

This story of magic and adventure takes place in the frontier land of Siam, filled with peace and happiness, until Lord Panwa decided to mine a mountain in the nearby Forest of Darkness. Little did Lord Panwa know that the mountain was the site of an ancient burial ground. 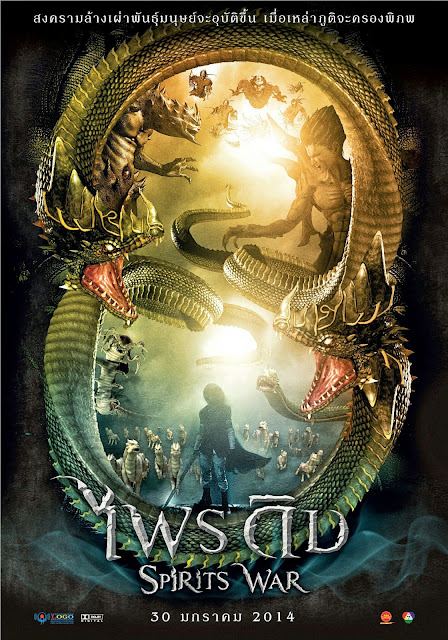 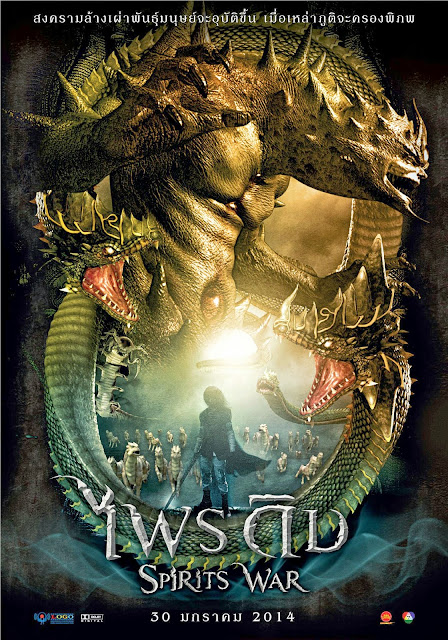 Check Out A New Banner, Two Posters And A Full Trailer For THE KING'S WRATH Roll Call! New Preview And Posters For THE EXPENDABLES 3