Roll Call! New Preview And Posters For THE EXPENDABLES 3

With November Man star, actor Pierce Brosnan reportedly tapped to star in a future extension of the blockbuster action franchise for The Expendables, fans of the film series now have one more film to look forward to following this summer’s forthcoming release of The Expendables 3, with returning and new cast members led by actor Sylvester Stallone.

The film is being directed Patrick Hughes who is now poised to sit at the helm for the American remake of filmmaker Gareth Evans’s 2011 crime thriller, The Raid, following the stellar success of the original film’s 2014 sequel. And with The Expendables 3 back in the headlines this week with a new “roll call” preview, fans can now get a slightly deeper glimpse into what Hughes has in store for in case some of you might be new to his work. And if you’re not, then chances are you’re already a fan, and with good reason.

In addition, Thursday’s new preview is accompanied by sixteen character posters hosted exclusively by four sites on Tuesday which you can check out below, featuring Blood Father star, actor Mel Gibson, actors Jason Statham, Terry Crews, Dolph Lundgren and Jet Li, and many more.
Watch the new “roll call” for The Expendables 3, which bows on August 15, 2014.

H/T to Lee Mason for the editing help.

In The Expendables 3, Barney (Sylvester Stallone), Christmas (Jason Statham) and the rest of the team come face-to-face with Conrad Stonebanks (Mel Gibson), who years ago co-founded The Expendables with Barney. Stonebanks subsequently became a ruthless arms trader and someone who Barney was forced to kill… or so he thought. Stonebanks, who eluded death once before, now is making it his mission to end The Expendables – but Barney has other plans. Barney decides that he has to fight old blood with new blood, and brings in a new era of Expendables team members, recruiting individuals who are younger, faster and more tech-savvy. The latest mission becomes a clash of classic old-school style versus high-tech expertise in the Expendables’ most personal battle yet. 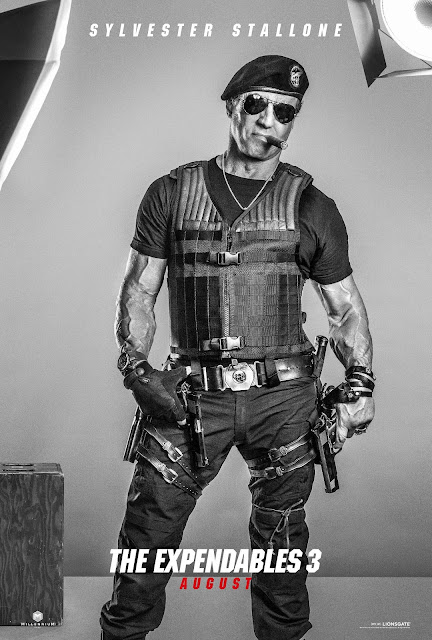 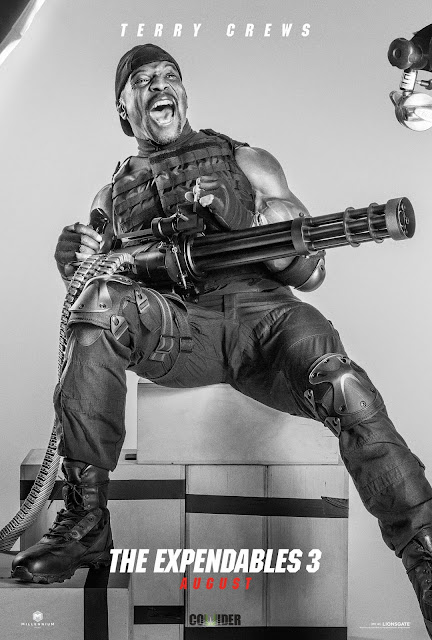 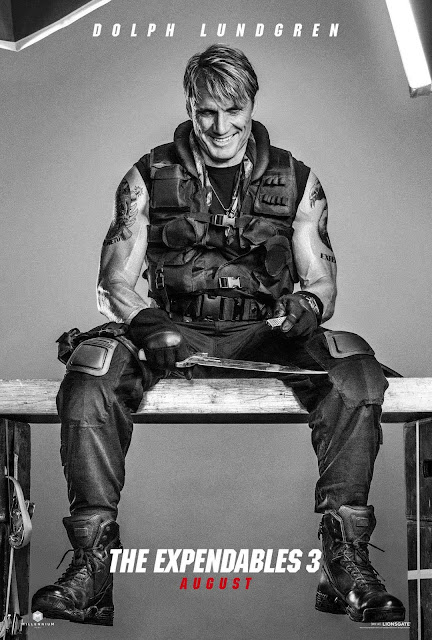 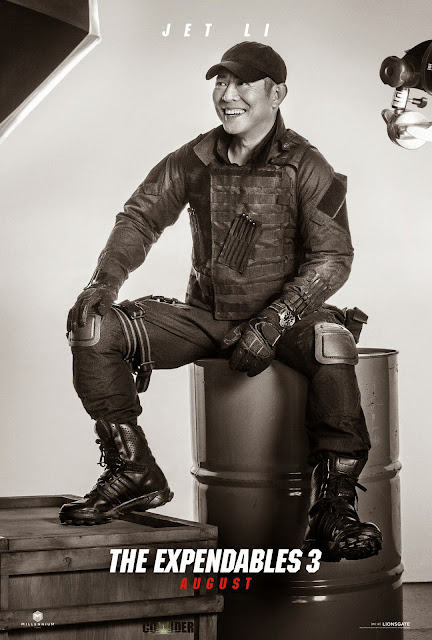 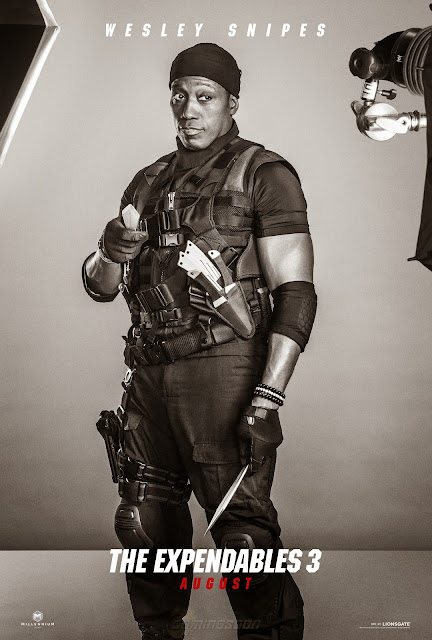 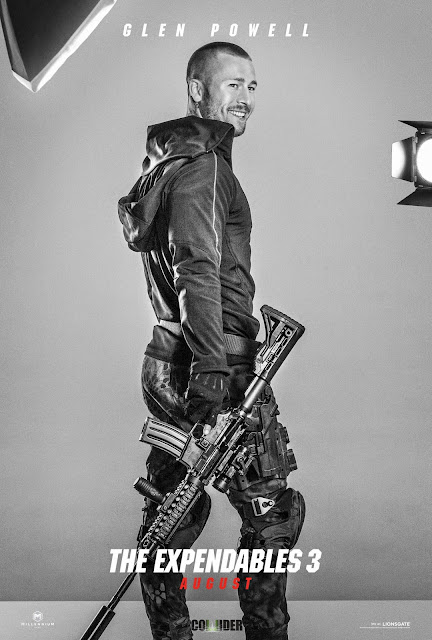 Demons, Goblins And Ghouls Run Amuck In The New Trailer For SPIRITS WAR HELIOS Gets A Second Full Trailer!