Erik Matti’s NYAFF-Selected BUYBUST Opens In The U.S. And Canada On August 10 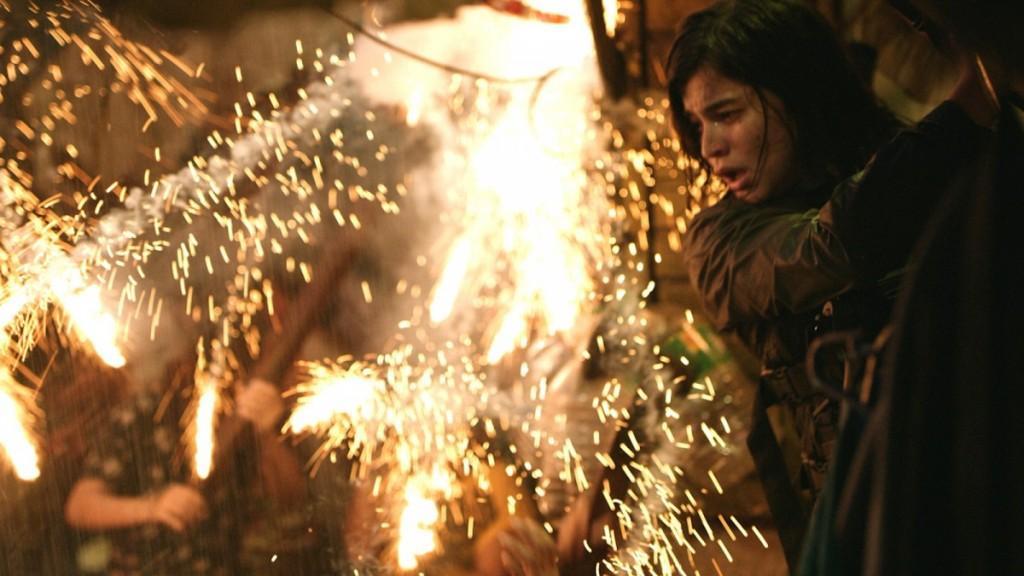 CORRECTED: Acclaimed filmmaker Erik Matti is positioning himself to direct a superhero film in the months ahead. Until then and with the current development of a sequel for his celebrated 2014 crime pic, On The Job, expect to hear more from Matti in the coming weeks while on the road promoting his hotly-anticipated action thriller, BuyBust, following its release date pushback from February in the Philippines.


BuyBust will instead have a summer outing in festivals, as well as select theaters with Well Go USA informing us directly that the film will open in select U.S. and Canadian theaters on August 10 (a correction issued following a Facebook post from Matti suggesting initally the film would open on August 15). The August 10 release will succeed from its World Premiere during the 17th annual New York Asian Film Festival which lasts from June 29 through July 15 as one of two Matti pics getting the NYAFF treatment.
Actress Anne Curtis who followed a hefty training regime for last year’s production slate among the cast with Sonny Sison coordinating the action, stars as the rookie member of an elite anti-drug narc squad forced to fight its way out of Manila’s most dangerous slum following a poorly-planned raid. The film also stars MMA champion Brandon Vera, with Joross Gamboa, Mara Lopez, Nonie Buencamino, AJ Muhlach and Victor Neri.
The addition of BuyBust to this year’s NYAFF slate also further amplifies the promise the event holds given the immense line-up; Films such as Dante Lam’s Unbeatable and The Beast Stalker, Sato Shinsuke’s Inuyashiki, Shiraishi Kazuya’s The Blood Of Wolves, Mike Wiluan’s Buffalo Boys, Xin Yukun’s Wrath Of Silence, Jonathan Li’s The Brink which also awaits a Well Go USA release, Shinichiro Ueda’s One Cut Of The Dead, Eisuke Naito’s Liverleaf, Kim Hong-Sun’s The Age Of Blood, and Harada Masato’s Sekigahara and Kakekomi make up a sizable sampling of the much larger affair of screenings, awards, tributes and more at NYAFF this year.
Hit up the official website for the full line-up and stay tuned for more BuyBust gospel. 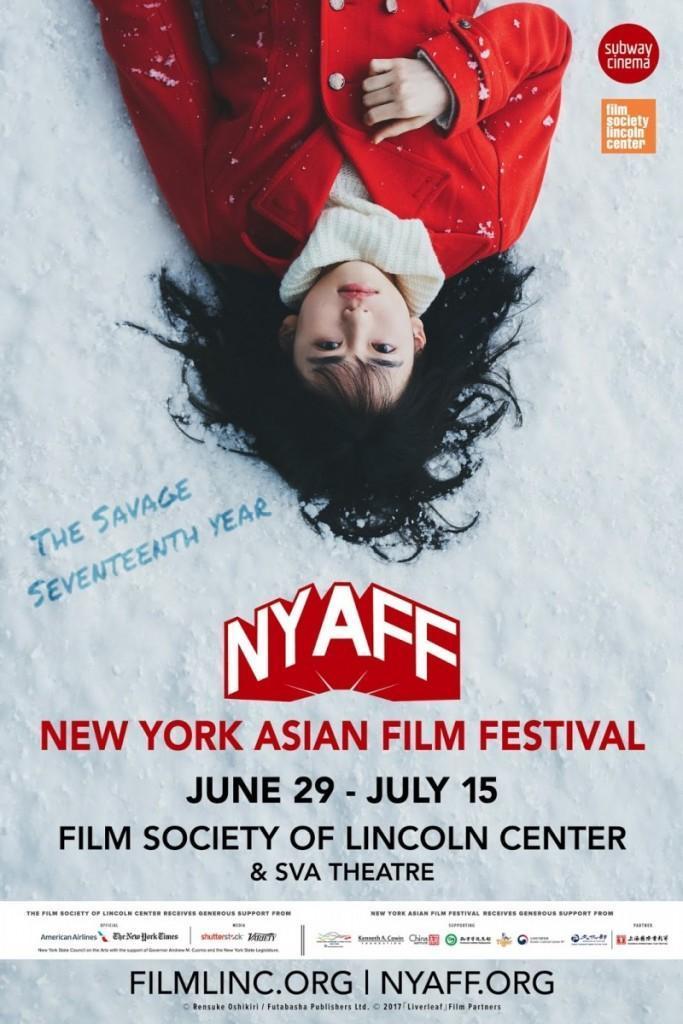 BLEACH Teases A Bloody Supernatural Battle Ahead In The Final Trailer SHE NEVER DIED: Get A Look At The Sister Sequel Penned By The Director Of ‘He Never Died’!