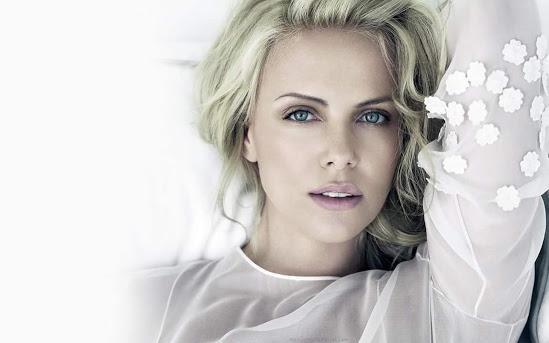 It was last reported that actress Charlize Theron was possibly in line to reunite once more with director F. Gary Gray and actor Jason Statham for the April 14, 2017 release of Fast 8 for Universal Pictures. Well, lo and behold, Deadline is exclusively confirming it, as it is music to our eye-sockets with Theron sinking her teeth deep into action roles since playing road warrioress, Furiosa in Mad Max: Fury Road last year.

The new film is being written by Chris Morgan and produced by Neal Moritz with many of the familiar faces lining up to star, as well as new ones – namely Game Of Thrones co-star Kristofer Hivju as of Wednesday. Theron last starred next to Statham in Gray’s 2003 hit, The Italian Job while the film also marks lead actor and franchise producer Vin Diesel’s own reunion with Gray since the 2003 crime drama, A Man Apart with Larenz Tate.
Also up for grabs is a stab at Theron in Focus Features’s recently-completed The Coldest City and a possible starring role in The Gray Man for Sony. Theron will go toe-to-toe opposite Chris Hemsworth, Jessica Chastain and Emily Blunt in The Huntsman: Winter’s War on April 22.