FENGSHEN TRILOGY Returns The Legend In The First Teaser

The past decade has definitely seen its share of stalled franchises and even a few releaeses, and for varying reasons. China is no stranger to these occurences with seeming overproduction and heavy-handed censorship that has so often stifled these releases, and even in a few cases where confidence all but dissipates.

The most definitive example of this that I can recall was the kibosh put almost instantaneously on Peng Zhang’s 2018 feature debut, Asura, which, if the rumors are correct, could finally make way to a streaming release in the mainland. We’ll see if that sticks, while it’s also worth noting the industry there, as fickle as it is, is not without a sense of occasional tenacity.

Enter director Wuershan‘s latest feat now sampling with a teaser for the inaugural 2020 installment of Fengshen, a new trilogy boasting a three-billion yuan budget, and a sizeable load of intricate craftsmanship and creative set work done at Qingdao Oriental Movie Metropolis. With a vision the size and scale of his own Lord Of The Rings for Chinese audiences, and one akin to that of Marvel’s MCU world-building formula, Wuershan now looks to tap into the same grand film market that China has become of late, and it could happen.

Taiwanese actor Fei Xiang (a.k.a. Kris Phillips) tackles the central role of Shang dynasty ruler, King Zhou, once bewitched by a fox spirit posing as a concubine only to become an oppressive tyrant. As the remainder of the plot elucidates, an epic fight to defeat him ensues as battles rages between humans, gods and monsters, as inspired by the tales of legend from close to three thousand years ago.

Each film is releasing annually beginning next summer through 2022, based on the classic 16th century folklore, The Investiture Of The Gods, a continual point of inspiration for many a Chinese fantasy feature. Also starring are Huang Bo as fallen Shang Dynasty King Jiang Ziya, Li Xuejian as Shen Gongbao and Xia Yu as King Wen. 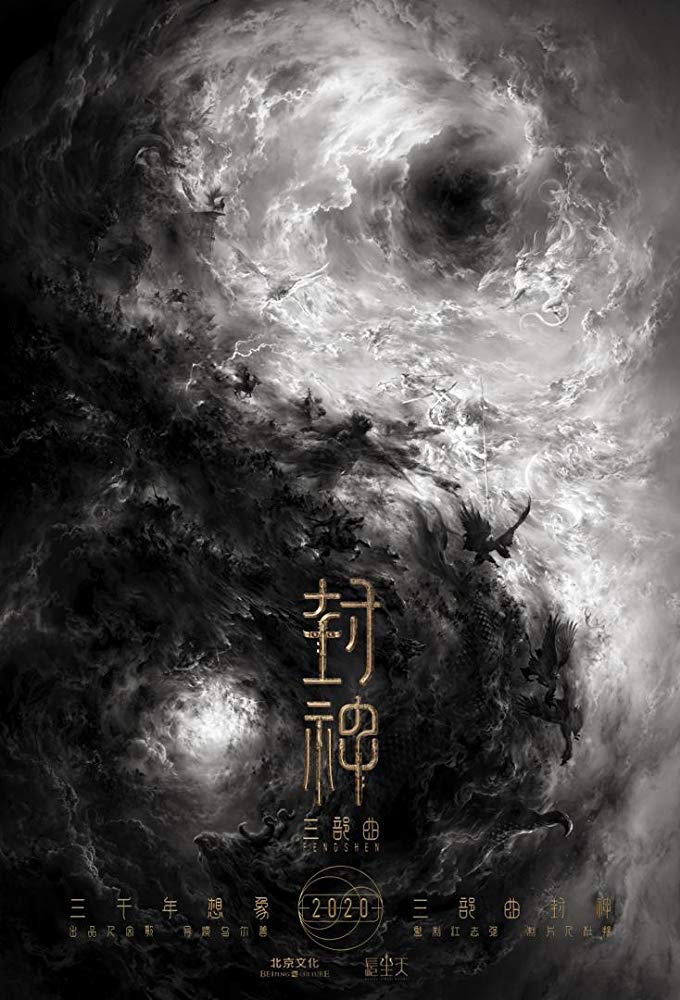