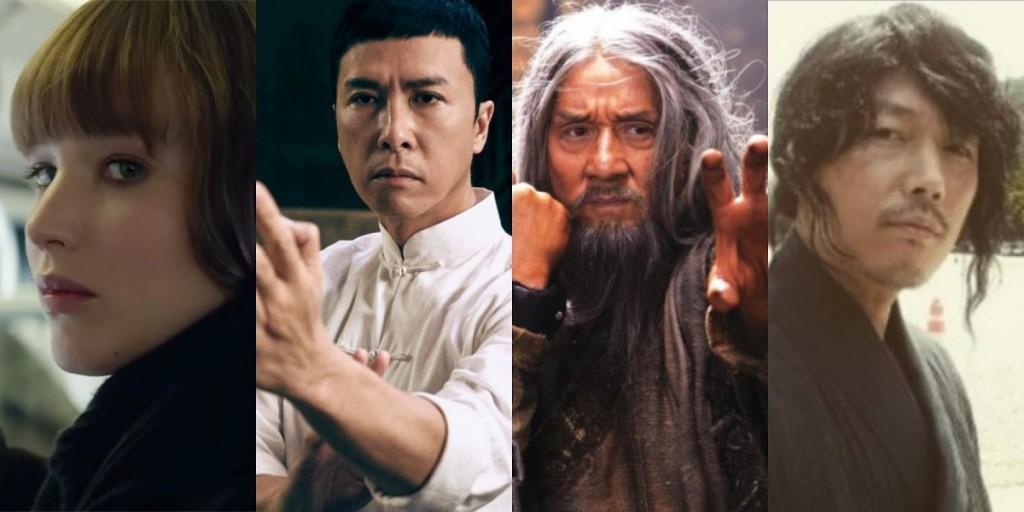 Francis Lawrence and actress Jennifer Lawrence reteam for an intriguing new thriller in the form of Red Sparrow. I can attest that the action here assure some promise – this aside from the prospects of seeing another female-led action thriller just makes things exciting with Lawrence starring as a Russian spy who considers being a double agent after falling for an American CIA operative played by Joel Edgerton. 20th Century Fox rolls this one out on March 2.

Jang Hyuk stood out terrifically in Volcano High. I know he’s been working although I hadn’t heard much from him until earlier this year that he would be starring with Indonesian actor Joe Taslim of The Raid fame in his Korean debut, Swordsman. Choi Jae-Hoon directs this, a story centered on the lives of three skilled swordsman: a blind man in his thirties with an only daughter in his care, one who chooses an ordinary simple life, and a Qing Dynasty frontrunning pugilist hungry to conquer Joseon. There’s no date yet but filming is already completed, so keep an eye out for this little martial arts gem. 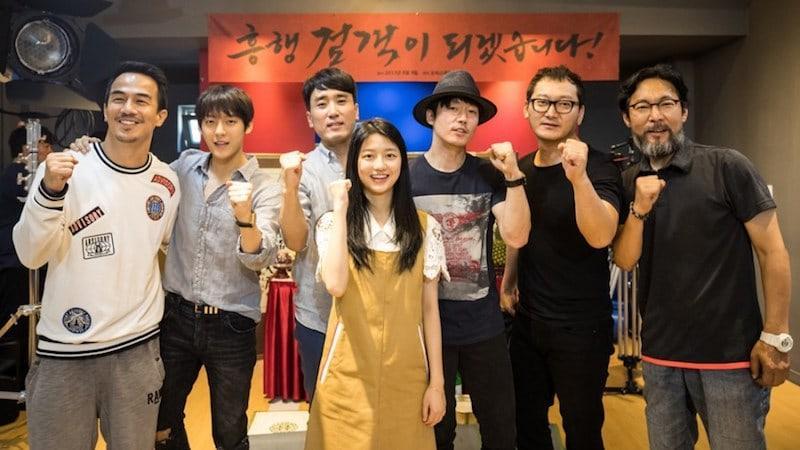 Roy Chow earned all my respect and praise with the largely solid work he achieved on Wong Fei-Hung redux, Rise Of The Legend. His newest, Dynasty Warriors, is now on the way with cameras rolling as of the summer for an expected 2018 release with Louis Koo, Ray Lui and Wang Kai among the cast headlining the Koei-Temco game adaptation. A date is still pending as the film is still in production. 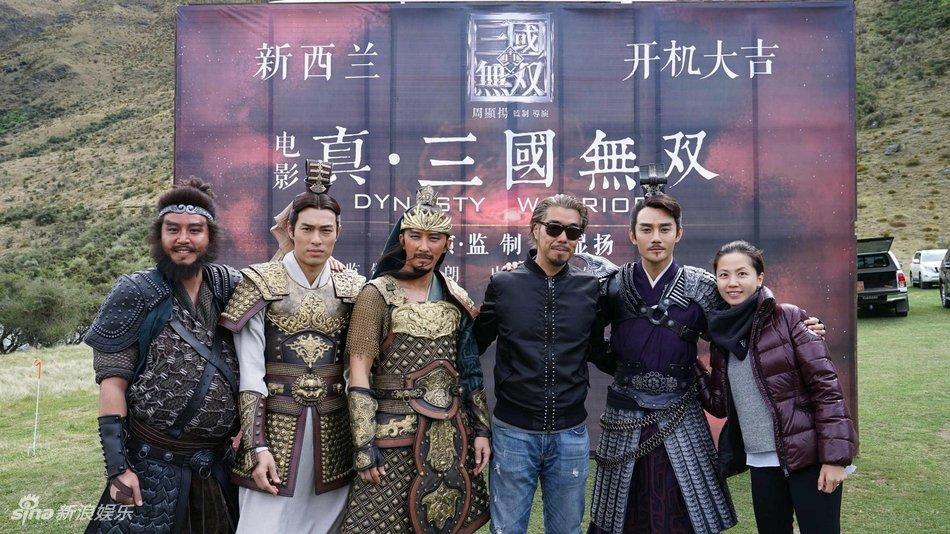 Ip Man 3 gave action star Donnie Yen just the right boost he needed in lieu of Crouching Tiger, Hideen Dragon: Sword Of Destiny, and xXx: The Return Of Xander Cage. With a spin-off now pending featuring Ip Man 3 co-star Max Zhang this year, fans can still look forward to a fourth installment of the albeit biopictoral saga sprung with a dose of folkloric fervor to add to the fandom centered on Yen’s cinematic rendition of the life and legend of the Wing Chun grandmaster. It could come in 2019 though as much as it takes for these films to complete so be flexible on this one. 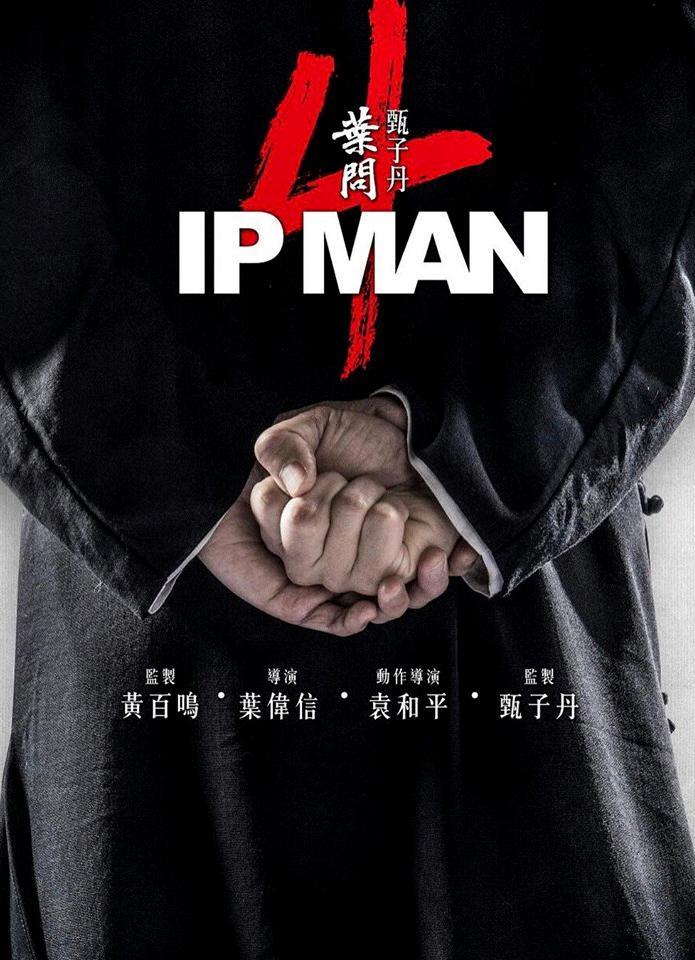 Alas, fans of Jackie Chan and Arnold Schwarzenegger can gather around what lies ahead for the forthcoming sequel, Viy 2: Journey To China from director Oleg Stepchenko which follows cartographer Jonathan Green on his continued adventure from Stepchenko’s loosely-told Nikolai Gogol adaptation. Jason Flemying reprises the role of Green along with a cast that includes Rutger Hauer, Charles Dance and Martin Klebba.

There’s one more week left! Check back on Monday!