Gary Daniels Actioner, MISFIRE, Gets A Release Date And A New Trailer 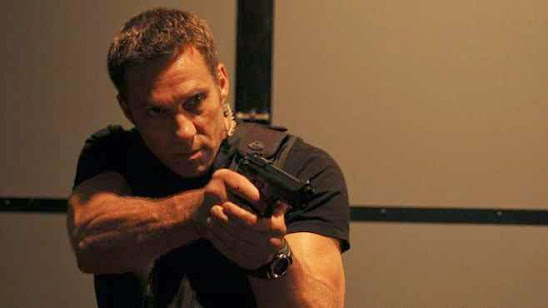 Hannibal Pictures making its presence known in Canada between now and next week over at the Toronto International Film Festival. One project they’re including in their presentation this time around is the latest forthcoming action thriller release, Misfire, starring Gary Daniels as a Cole, a tough DEA agent who goes rogue and infiltrates a Mexican cartel boss after his journalist wife gets kidnapped.

The film has already been making the rounds for its promotion with a flurry of trailers now available online, as well as a few impressive posters, including this one from the film’s international sales platform, Hannibal Pictures: 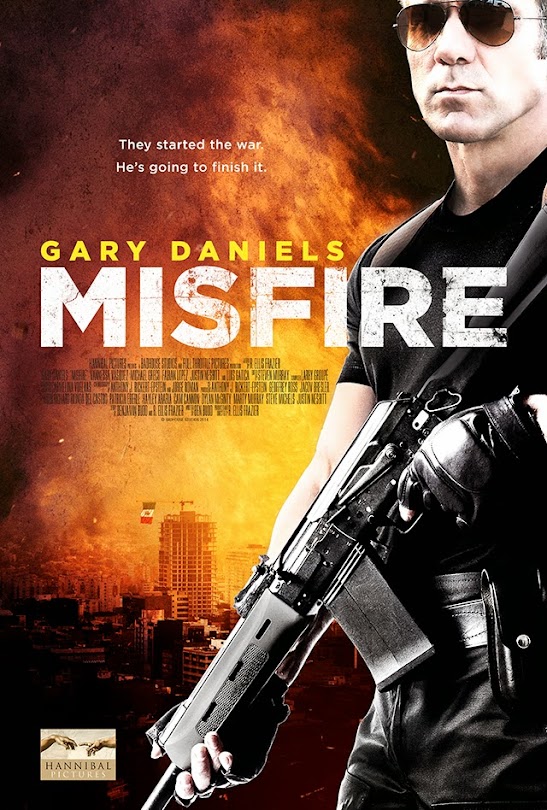 RLJ Entertainment is finally releasing the film on North American DVD beginning October 21, 2014, and Hannibal has since unveiled a new trailer which you can now check out below.
R. Ellis Frazier directed the film, and co-wrote the screenplay with Benjamin Budd. Daniels is joined by Vannessa Vasquez and Michael Greco along with Luis Gatica, Geoffrey Ross and Patricia Peinado Cruz.