Gore Verbinski’s GAMBIT To Show Its Hand On Valentines Day, 2019 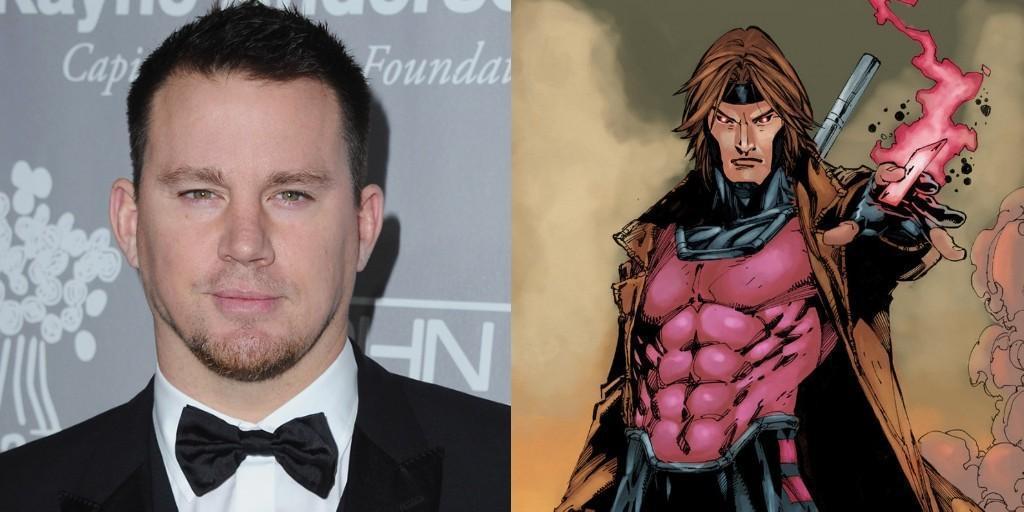 Trade news sources are finally confirming the initial basics of what’s what with the long-vegetating Gambit live-action adaptation set up at 20th Century Fox. With Channing Tatum already set up to star for director Gore Verbinski following recent reports, Marvel fans can check back in on Valentines Day – February 14, 2019 to catch the faved X-Men character on the big screen.
Gambit was created by Jim Lee and Chris Clairemont and unveiled in X-Men comic book universe beginning in 1990, sporting a cajun accent with impeccable charm and the ability to charge most objects with kinetic energy, rendering them explosive. Tatum has long been in the running to star, and much to the delight of executives at Fox, including Lauren Shuler Donner who has produced all of the studio’s Marvel X-Men movies so far, including Jackman’s final Wolverine performance this year in Logan in addition to upcoming entries, X-Men: Dark Phoenix and The New Mutants to name a few.
Josh Zetumer’s script still stands as the framework for the upcoming film while further cast details will arrive in due time. Tatum is producing with Donner along with Reid Carolin and Simon Kinberg.