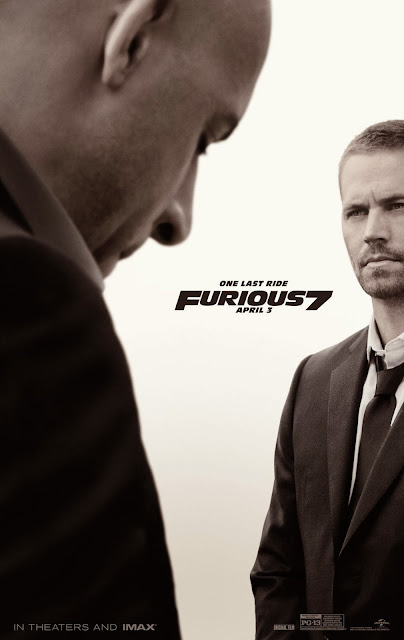 Between now and April, I admit that what I would really love to see are some cool character posters ahead of the forthcoming theatrical April 3 release of director James Wan‘s Furious 7. Character posters are all the rave nowadays, I love awesome artwork and I am hugely fascinated with curiousity as to how they will feature the film’s cast, especially with one of its main leads newly departed from us. Nevertheless, the campaign continues with just a month-and-a-half left to go, and perhaps that will be plenty of time to see whatever the production rolls out ahead of the film’s release.

With this, feast your ears on the newly released track from the upcoming film from hip-hop artists Wiz Khalifa and the film’s cameo/co-star Iggy Azaela performing the new track, Go Hard Or Go Home. Personally, I’m not big on a lot of hip-hop music after 2000, although I thoroughly appreciate how thematically useful it has been in this franchise as it is one of my favorite film saga’s to date – I’ve ranted about it enough as it is and I had a rousing time with Furious 6 in 2013. Alas, the future remains uncertain with what will happen after this saga ends, but at the rate we’re going, I intend to see it all the way through, and enjoy some cool music along the way. Listen below and pre-order the album on February 17 a month ahead of its release on March 17.