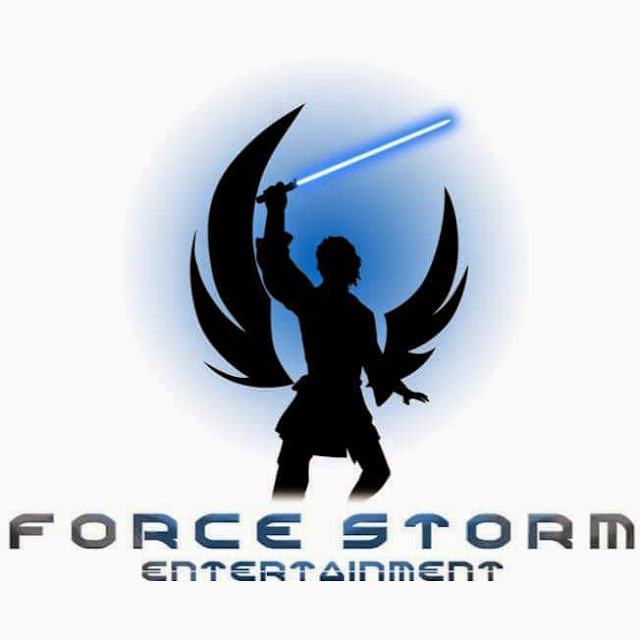 This year’s Star Wars Celebration begins its four-day weekend event this Thursday on April 16, and it’s all the rage right now as fans prepare to feel the Force awaken once more this December with the release of Star Wars: The Force Awakens. This, coupled with last week’s digital re-release of all six previous films so far makes things even more exciting as fans and content creators gather just in time to share their own projects, fandom and more, and actor and Force Storm Entertainment founder Noah Fleder‘s latest debut effort with the J.J. Abrams-approved online fan short, The Betrayal, is no exception.

The project is the first of many to come for the channel with the hopes of creating a variety of content. Of course, some of these videos still require funding to some degree, and to that extent, Fleder is back with a brand new Indiegogo campaign to help present another action-packed venture, Outer Rim Slave, a story centered on the Jedi council’s mission to investigate and take down an intergalactic slave trafficking ring. Fleder will perform with online action favorite and star of Chris Nahon’s upcoming thriller, Lady Bloodfight, actress Amy Johnston and a cast soon to be announced as production commences, and surely those details could preferably come a lot sooner provided that donations come through.
Rest assured, if you enjoyed The Betrayal, you will definitely want to help make Outer Rim Slave happen. So if you’re interested, head over to the Indiegogo campaign page for all the details and more!