JACK REACHER Gets A New Promo And Poster

Lest you forget, we still have the matter of actor Tom Cruise’s return to the fray as the title character in the new movie, Jack Reacher: Never Go Back. The film, inspired by author Lee Child’s hit novel series, is readying a release on October 21, and a brand new official poster is making the rounds which you can check out below! 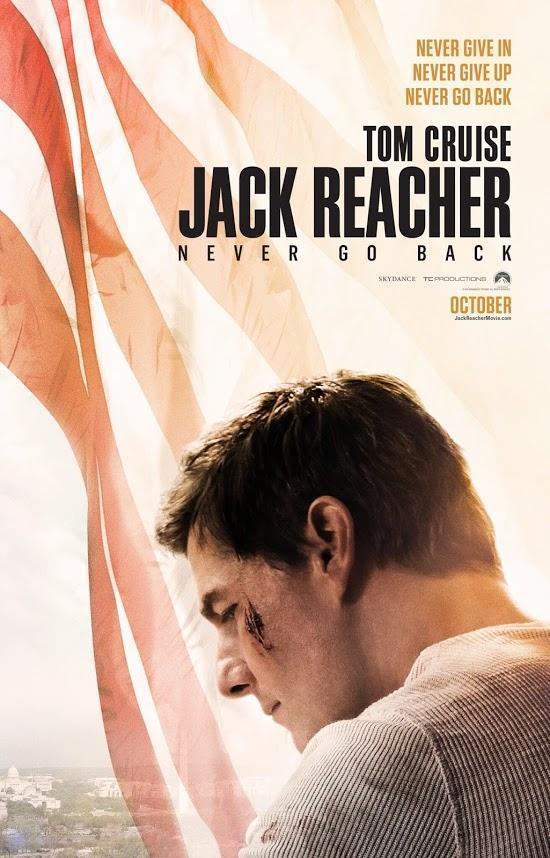 Jack Reacher: Never Go Back follows the title character as he returns to Virginia to meet the head of his former unit. But she’s missing, he’s being charged with a crime committed nearly 20 years ago, and he may even have a daughter. Making things right will lead him on a cross-country chase to uncover the truth – and maybe even a family.

Also starring are Cobie Smulders, Aldis Hodge and Robert Knepper. A new minute-long promo is online as well and dishes out the goods aplenty with Cruise showing fans why the beleaguered military officer and vigilante deserves a second chance on the big screen. Peep it!

The Rock Sends His Regards From Prison With The FAST 8 Stunt Team THE TIGER (2016): An Epic Journey, Examination, Poem, And Tragedy All In One