James Bond Returns To Theaters In 2019 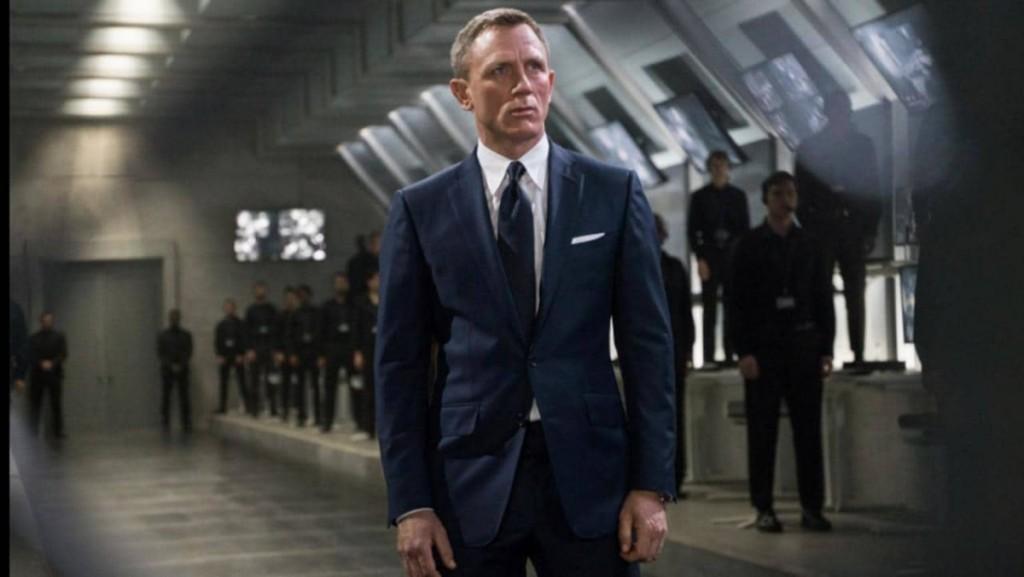 News and headlines regarding the development of a new 007 movie have been pretty eventful. Damage control took a bit of effort before actor Daniel Craig eased back and switched gears toward reprising the title superspy character of James Bond after four films and other updates as of late are starting to make things seem optimistic.
That all comes in the wake of talk and hype over a possible female take on the character and as things stand, nothing is solid just yet in terms of casting. Of course, Craig may very well have nabbed the role once more for fifth film but we won’t know for sure until the announcement is made, although what is being made official are as follows:

James Bond will return to US cinemas on November 8, 2019 with a traditional earlier release in the UK and the rest of the world. Bond 25 will be written by Neal Purvis and Robert Wade and produced by Michael G. Wilson and Barbara Broccoli. The film’s cast, director and distributor will be announced at a later date.

Craig led the previous action-packed spectacle, Spectre in 2015 which brought in over $880 million dollars at the box office – just shy of the $1.1 billion dollars raked in by its predecessor, Skyfall.
Craig appears in Steve Soderbergh’s crime comedy, Logan Lucky, on August 18. Wilson and Broccoli are also involved in Blake Lively spy actioner, The Rhythm Section, with IM Global and EON Productions and is already in pre-production before cameras roll later this year.
Stay tuned!