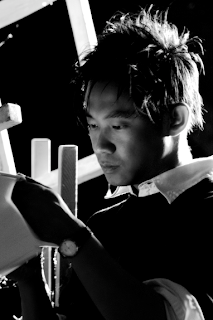 Universal Pictures is stopping at nothing to fast-track the production of Fast And Furious 7 as we are a little over a month away from seeing actors Vin Diesel, Paul Walker and Dwayne “The Rock” Johnson reunite with its ensemble cast in the May 24 release of Fast And Furious 6. As a result, director Justin Lin, who has been with the series since the franchise’s third installment, The Fast And The Furious: Tokyo Drift, declined to helm the seventh installment, which is currently slated for an April 2014 release.