JASON BOURNE Gets Some Action Insight In A New Featurette 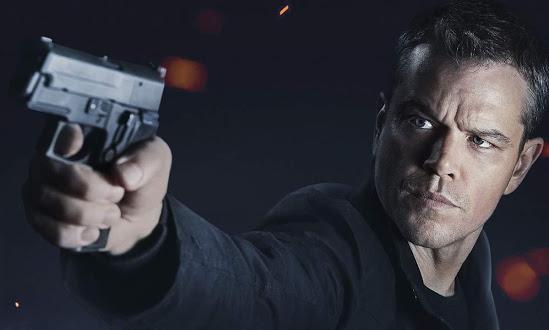 In case you’ve forgotten, Jason Bourne still has plenty of fights left to finish for his latest go-around starting next Friday. Paul Greengrass directs in what Universal Pictures, and probably a good number of fans as of the last fifteen years, hopes will inspire more more films with the actor based on the work of author Robert Ludlum.

For this, and once again, we get lead actor Matt Damon back as the hard-hitting, fast moving super agent on yet another definitive mission that will surely involve its fair share of high-speed chases, explosions and frentic hand-to-hand fights that continue to make Bourne-style action what it is today. As such, we get several glimpses of it in new behind-the-scenes featurettes courtesy of Universal Pictures, one with Damon and introducing fight coordinator Roger Yuan (Shanghai Noon, Once Upon A Time In Vietnam, Skyfall).
Also starring are Julia Stiles, Alicia Vikander, Tommy Lee Jones, Riz Ahmed, Vincent Cassell and Ato Essandoh. Check out the action featurette below as well as the B-roll playlist beneath!