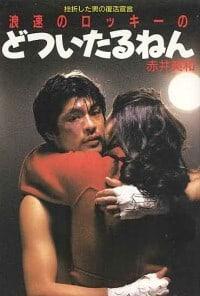 A boxing champion is forced to retire after suffering a brain injury in his last fight. After that, he tries to run a gym and become a coach, but he soon realizes that all he knows to do is box, and with that idea, he begins to prepare  his return to the ring, against the opposition of everyone around him.

Pugilistic drama starred by the boxer now turned into actor, Hidekazu Akai, a great puncher, who in the eighties began a brilliant career on the ring that was frustrated when he got a brain injury from which he managed to recover but forced him to retire. It was then when he debuted as an actor in this semi autobiographical film, and since then he has had a long career in both film and television. The truth is that his performance in this film was very convincing and perhaps, the fact that he was a playing an alter ego of himself makes him look very natural. Although that his character could not be more hateful and it is difficult to empathize with him at any time. He is an unreasonable violent chump,  that assaults everyone who crosses his path. 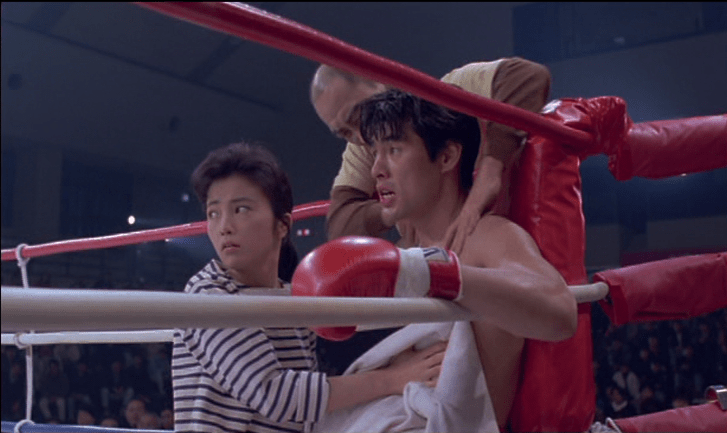 The cast also includes to another Japanese boxing icon, Koichi Wajima, a Japanese boxing legend who became the lightweight middleweight world champion. In this  film, he played a coach willing to sacrifice himself to help our unpleasant and ungrateful protagonist. In addition there are many cameos of some personalities of the Japanese boxing world, however,  one of the strongest points of the cast, is having the beautiful idol Haruko Sagara, who was very popular back then, for his participation in the popular TV series, Sukeban Deka 2, as the love interest of the protagonist. In this story, That´s the character, with whom the audience would always empathize in this film. She´s a saint with infinite patience, who always supports the scoundrel with whom she is in love, even when he treats her with contempt, even going so far as to physically assault her. Definetely, he doesn´t deserve her. 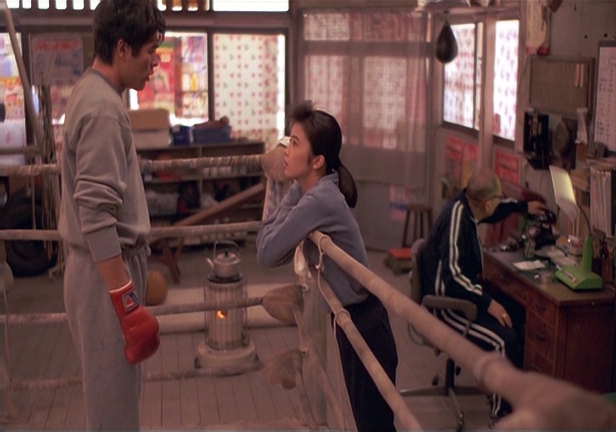 Nevertheless, this is far from being a love story. The script goes deep in the darkest side of boxing, and explores the traumas that some boxers suffer once their career is over, specially, when brain damage appears,  affecting boxers and people around them.

The fights in the ring are shot in a very realistic way, where there seems to be no choreography. Rather, it gives the impression that the actors are practicing a hard sparring where you can see some blows clearly impacting. 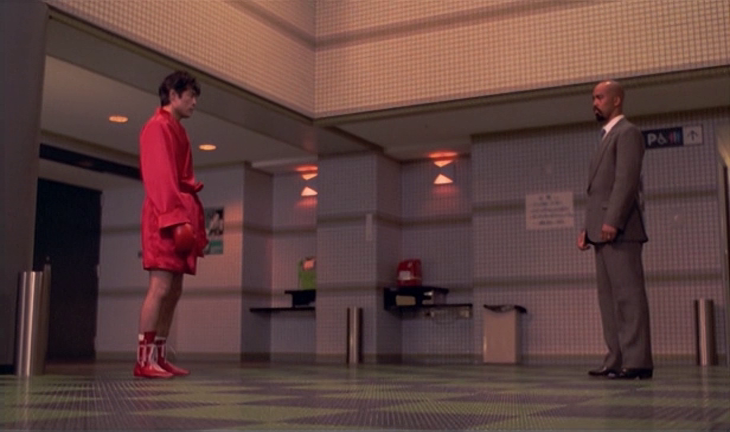 The film marked the directorial debut of Junji Sakamoto, who has had a long and prestigious career afterwards in the japanese industry, with some well remembered films such as  Zatoichi: The Last  (2010) or New Battles Without Honor and Humanity (2000) among many other titles, of a prolific career, known for action films focusing on the conflicts between male characters.

CRY HAVOC Wreaks Terror This May From Midnight Releasing Tom Paton’s BLACK OPS Climbs The Stairway To Terror In The Official U.S. Trailer