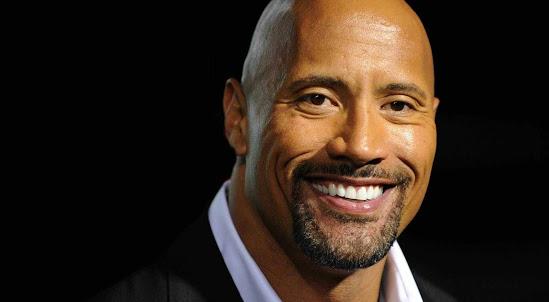 Hmk… it hasn’t exactly been very long since actor Dwayne “The Rock” Johnson made headlines with the upcoming remake of Big Trouble In Little China, on top of the latest series premiere of the HBO original series, Ballers. Point in fact, he’s also just off of a hugely successful run having starred in director Brad Peyton’s disaster flick, San Andreas lending further credence to his starpower, so it’s no wonder that Johnson is still one of the most sought after actors today.

Well, leave it to the various trade sources on Tuesday, including Deadline now circulating the news of Johnson‘s latest attachment to the forthcoming adaptation of the classic 1986 Midway game, Rampage. New Line Cinema is backing the film with producer Beau Flynn and a script by Non-Stop scribe Ryan Engle which sees Johnson taking on three monsters who ramble and pillage major cities – a gorilla, a lizard and a wolf. No director has been cited yet while FlynnPictureCo. and Rickard Pictures are also behind the film’s development and subsequent production slatednfor next summer after Johnson finishes filming scenes for Universal’s Furious 8.
Johnson is currently filming Rawson Marshall Thurber’s upcoming action comedy, Central Intelligence for next June. Stay tuned for more info!