LOGAN NOIR Goes For The Emotional Jugluar In The New Trailer 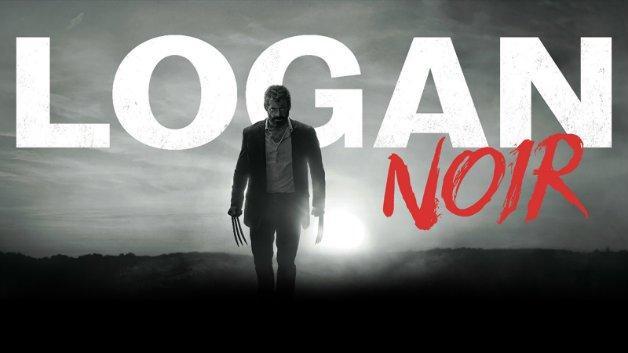 Wednesday is the day when moviegoers get to take a weeknight out to the theaters one last time and embrace actor Hugh Jackman’s final X-Men bow in the title role of James Mangold’s re-release, Logan Noir. Re-treated with a pristine black-and-white look as sought fit by the director in the weeks and months leading up to the color-corrected film’s outing in March with Mangold having rolled out a brilliant slate of black-and-white pictures of the cast on set-something which would make cinephile curious.

And not for nothing either with Jackman joined by actor Patrick Stewart, and especially actress Dafne Keen who is absolutely primed to become something special in her years to come. Together with a strong cast comprised of Eriq La Salle, Boyd Holbrook and Stephen Merchant, our actors leave a legendary film in their wake and hopefully you’ve had a chance to see it in theaters. If not, then you’re just in time for tomorrow’s run and with plenty more to come for its home release courtesy of 20th Century Fox

Touting an R-rating, allowing fans to finally see Logan’s legendary berserk rage unleashed, Mangold brings a visceral and gritty realism to the story, based on one of Marvel Comics’ most popular characters. In the near future, a weary Logan (Hugh Jackman) cares for an ailing Professor X (Patrick Stewart) in a hideout on the Mexican border. But Logan’s attempts to hide from the world and his legacy are upended when a young mutant (Dafne Keen) arrives, being pursued by dark forces.

Logan Noir will also be included on Blu-ray, DVD, and 4K releases of the film which go on sale on May 23, ripe with a fully-detailed list of special features including 90 minutes of original content including behind-the-scenes docs, deleted scenes and special audio commentaries therein. You can watch the film now on Digital HD with pre-orders now available HERE and HERE.

Check out the Logan Noir trailer below!

THE VILLAINESS: Check Out A Batch Of Stills For Jung Byuong-Gil’s New Action Thriller Sci-Fi Thriller FREAK SHIFT Lines Up Its Cast