If you enjoyed seeing Mike Colter in the title role for Luke Cage and onward through The Defenders, a second serving is definitely on the way this June for the season premiere of the hit Netflix show. Cheo Hodari Coker is back to run the show and with both new and reprising characters here to lend a more hard-hitting and brutal tone as indicated by the brand new trailer now online. 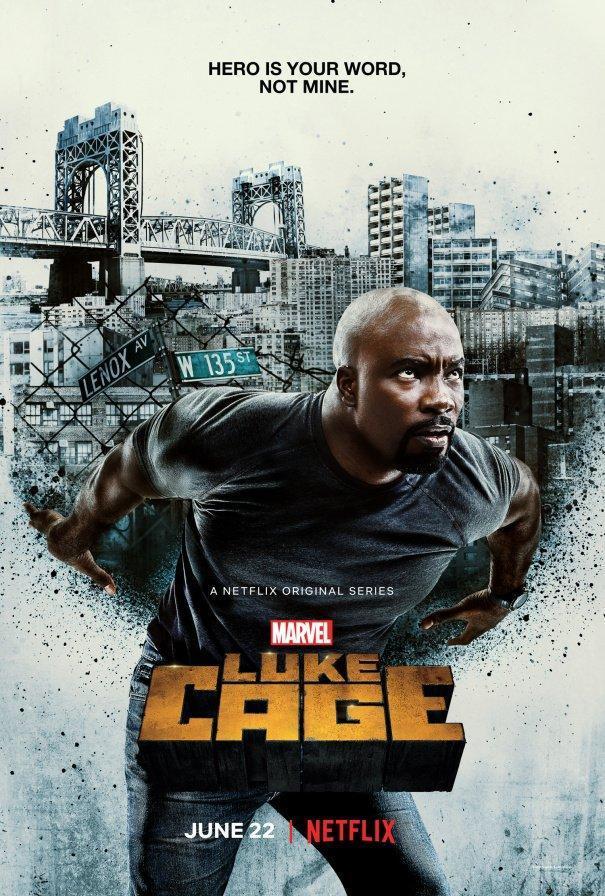 After clearing his name, Luke Cage has become a celebrity on the streets of Harlem with a reputation as bulletproof as his skin. But being so visible has only increased his need to protect the community and find the limits of who he can and can’t save. With the rise of a formidable new foe, Luke is forced to confront the fine line that separates a hero from a villain.

Said foe now makes its debut as John McIver by way of a much more grounded villain in Bushmaster, played with commanding caliber by actor Mustafa Shakir who teases quite a villain this time around. The lovely Simone Missick is back as unfettered NYPD detective Misty Knight along with actress Alfre Woodard as the villainous Mariah Dillard.

Check out the trailer below!