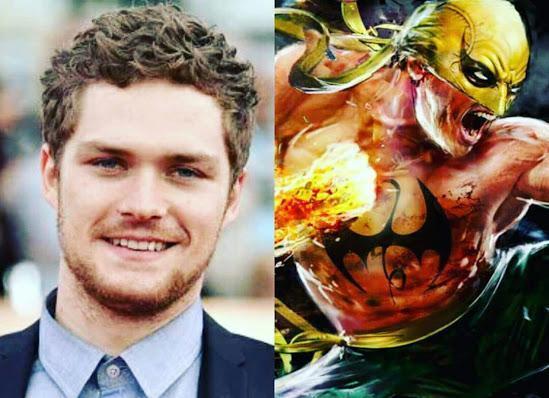 It’s not enough for a lot of comic book fans that certain properties don’t measure up to expectations, and Marvel’s forthcoming Netflix series, Iron Fist, has endured quite the criticism as of late. That said, it’ll be a debate worth having as time rolls on while we await to see the series come to fruition with Game Of Thrones actor Finn Jones in full superhero mode.

Yep, just a day away from the return of Daredevil and six months away from the season premiere of Luke Cage, Marvel’s in need of a fourth to headline its Defenders series. Thus, it appears that Jones has proven himself accordingly that Marvel and Netflix now have his back and they’re making it official in their announcement confirming him to star. 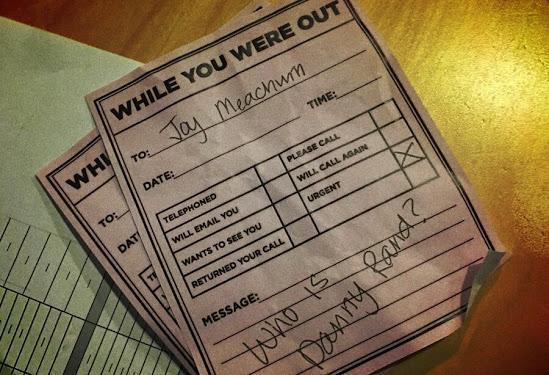 
The ‘Game of Thrones’ veteran to become Danny Rand in the new 13-episode series for Netflix!

Marvel and Netflix are pleased to announce that Finn Jones (“Game of Thrones”) will star in “Marvel’s Iron Fist,” the newest series coming soon only to Netflix.

Jones will play Daniel Rand, who returns to New York City after being missing for years. He fights against the criminal element corrupting New York City with his incredible kung-fu mastery and ability to summon the awesome power of the fiery Iron Fist.

“Danny Rand is a very complicated character. He’s a billionaire New York Buddhist monk martial arts superhero who’s still trying to figure out what exactly that all means,” said Executive Producer and showrunner, Scott Buck. “Finn is able to play all these levels in such an honest, revelatory way that as soon as I saw him I knew he was our Danny.”

“Finn wonderfully blends confidence with vulnerability, making him the perfect choice as he struggles to find his place in the world,” said Executive Producer/Head of Marvel TV, Jeph Loeb. “Now that we’ve found our Danny Rand, we’ve completed our principal cast for the upcoming Defenders on Netflix and we are thrilled to continue to show audiences unexplored corners of the Marvel Universe.”

Finn will next be seen in the upcoming season of HBO’s “Game of Thrones,” where he reprises his role of Ser Loras Tyrell. He is also known for his work on the British series “Hollyoaks” and “Hollyoaks Later.”

“Marvel’s Iron Fist” is produced by Marvel Television in association with ABC Studios for Netflix.

X-MEN: APOCALYPSE Brings A Trailer The World Needs Check Out Kara Hui In A New Photo For MRS K