Christina Ortega and 1 more Animation, In-Development, News kevin smith, masters of the universe revelation, netflix, she ra and the princesses of power 0

We have just over eighteen months until Sony makes good on its incarnation of Masters Of The Universe by 2021. Fans also have a little over a week until High Octane releases documentary The Power Of Grayskull on DVD and digital while the conversation on Mattel’s popular He-Man brand grants the fans with a new evolution forthcoming in the next few years.

Kevin Smith took to the spotlight last weekend to give fans of 80’s cartoon lore a gift: the announcement of upcoming Netflix series, Masters of the Universe: Revelation, Smith, whose Jay And Silent Bob Reboot opens this October from Saban Films, is serving as executive producer and showrunner on the new series set in the world of Mattel toys, which will focus on unfinished storylines from Filmation’s original show. 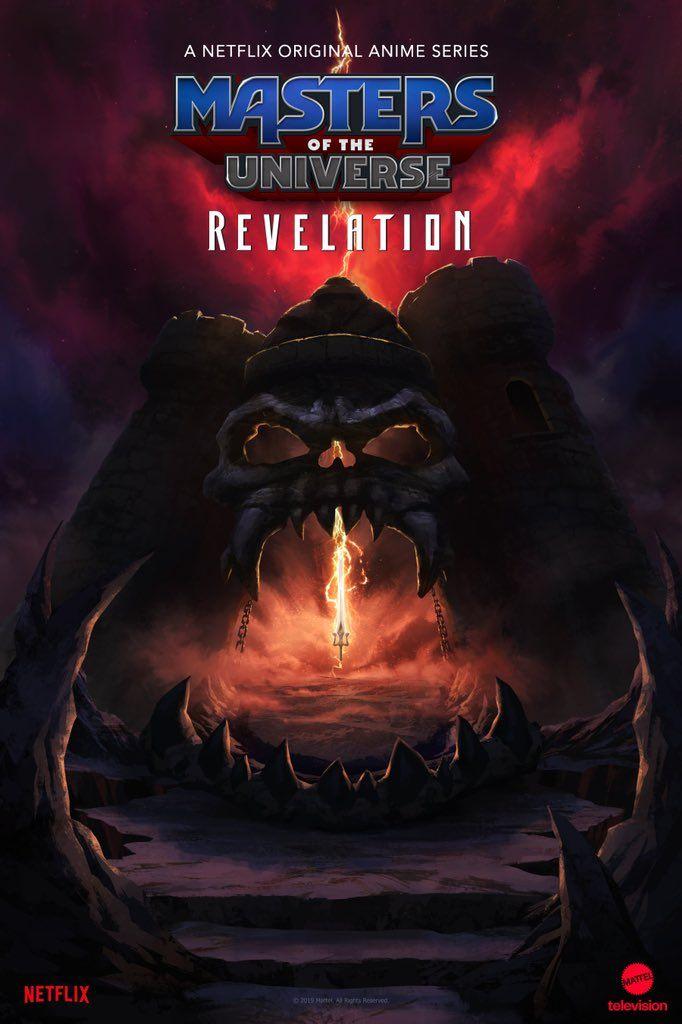 “I’m Eternia-ly grateful to Mattel TV and Netflix for entrusting me with not only the secrets of Grayskull, but also their entire Universe,” said Smith ar the annual Power-Con convention last weekend. “In ‘Revelation,’ we pick up right where the classic era left off to tell an epic tale of what may be the final battle between He-Man and Skeletor! Brought to life with the most metal character designs Powerhouse Animation can contain in the frame, this is the Masters of the Universe story you always wanted to see as a kid!”

In the wake of this, there are also rumors online about the streamer possibly cancelling She-Ra and the Princesses of Power, based on the 1985 tie-in to He-Man that landed at Dreamworks TV for a 2018 reboot. A video posted by Clownfish TV suggests some reasoning over why this may be so and if that’s the case, I thought it would have been nice to see the twins back in action together.

At any rate, I think some of us will at least be pleased with the standalone cartoons, especially if Smith running things.

There’s no premiere date as of yet and could start as early as 2020 or not until 2021. Time will tell if and when this all happens, I guess…as it may for the longevity of the Prince’s memorable haircut I suppose.

What do you think? Are you excited to see He-Man and Skeletor back on your TV screen in new adventures? Tell us in the comments. (Variety, Bounding Into Comics)