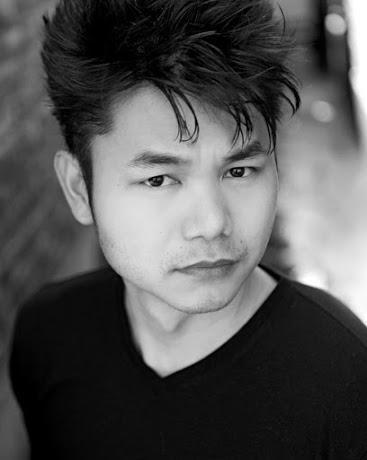 We are still some time away from further news of Jimmy Henderson’s hit thriller, Jailbreak, as it currently circulates exclusive event screenings before a release in the U.S. and U.K. among other territories. In the meantime, its key cast member, actor and martial artist Jean-Paul Ly is advancing with a cast and crew led by Colin and Magpie helmer Marc Price for the new U.K. action production, Nightshooters, which goes before cameras in November.
Exclusive news at Filmoria broke this week reporting that Ascendant Releasing, a new U.K. distribution upstart from Bart Ruspoli and Freddie Hutton-Millshas, has acquired international sales rights to the film currently aiming for a U.K. Summer theatrical release in 2018. Casting and other details for the film remain otherwise pending aside from Ly who will reportedly play Donnie, a stuntman leading a film crew who happen to stumble upon a gangland hit.
Producing is Michelle Parkyn with Ruspoli and Hutton-Mills serving as executive producers alongside Ian Kirk whose White Hot Productions is fully financing the film.
via Filmoria:

[Says Price]: “With this film we’re hoping to create some of the best action UK independent cinema has seen. A UK equivalent of The Raid with a healthy splash of the fragmented, humorous characters I’ve always connected with.

“We have a great cast as well as a spectacular fight team who have already knocked my socks off with their skill and ability to create the kind of action I’ve always fantasized about filming since my first introduction to Hong Kong cinema as a teenager.”

Producer Michelle Parkyn: “With Marc’s reputation for creating amazing films without spending millions, not to mention our world-class action team, I’m hugely excited to see just how far we can push Nightshooters.”

Ly also directed the action with director of photography Godefroy Ryckewaert in Jailbreak with fellow lead cast Dara Our also serving as choreographer; Both actors along with professional kickboxer and actress Tharothoum Sam, and debut actress Celine Tran for its January release in local Cambodian cinemas. Produced by Loy Te at Kongchak Pictures, the film won big at Fantasia Festival, attaining the GURU Prize (Gold) for Best Action Feature Film, as well as the Bronze Prize for Most Innovative Feature Film, the film credited in whole “for its inspired fight and camera choreography” as well as invoking “a rare and innovative alchemy between camera and cast, that transforms the operator from observer to literal combatant.”

‘We believe the combination of Marc Price and Jean Paul Ly will bring about serious competition to the likes of ‘The Raid’ franchise and ‘Jailbreak’ and we’re incredibly excited to be a part of it” says Ruspoli.