Director Marc Price’s new action comedy thriller, Nightshooters, is officially on deck for DVD release and Digital Download in the UK on December 26. The film, which stars SAG-Nominated rising martial arts star, Jean-Paul Ly (Jailbreak), will first have its day vying for Best UK feature’ at this year’s Raindance Film Festival in October.

Nightshooters centers on an amateur film crew forced to use their own means to fight and survive when a grueling indie nightshoot sends them on a wild odyssey through a condemned tower block, hunted by a murderous gang of arsonists after witnessing their latest gruesome killing. Produced by Michelle Parkyn, the film is described as a fusion of Gareth Evans’ The Raid (2011) and Brian DePalma’s Blow Out (1981) with a nod to popular British gangster cinema tropes.

Bart Ruspoli, CEO of Ascendant Releasing, comments: “Having Nightshooters in competition at Raindance is a huge honour for us and especially Marc, JP and the rest of the team. Following our decision to aid our international distribution partners’ fight against piracy by moving by the feature from its initial slot of July to September, we have now decided to delay the release until 26th December, in order to fulfil the festival criteria. We absolutely believe that the film is worth the wait, and hope to see as many people as possible at the two Raindance screenings on 6th & 7th October!” 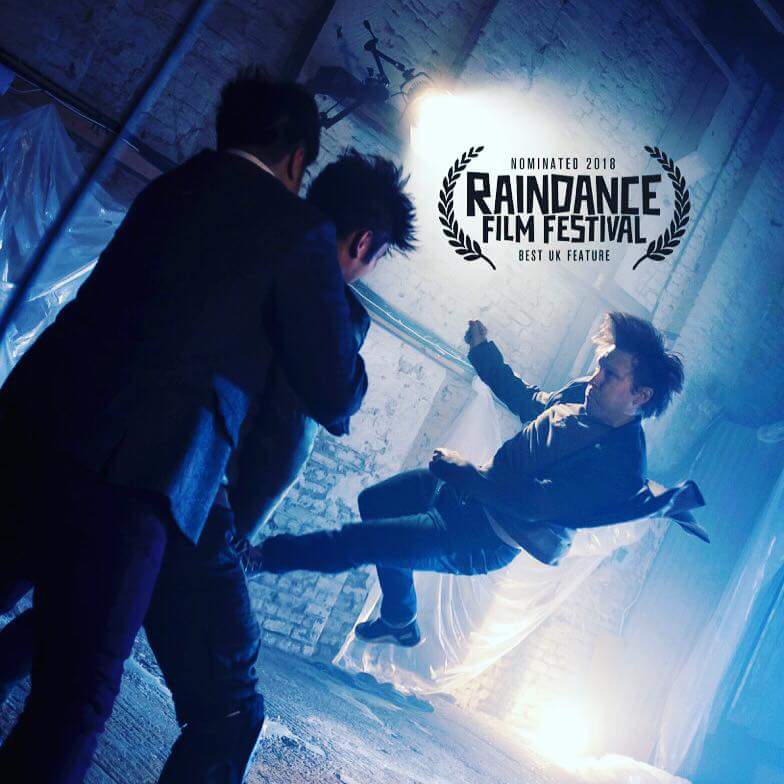 H Collective Expands Slate With iQIYI, Adds COUNTER SPY From Craig Kyle 2.0: These Posters Really Are For The Birds!