Noel Clarke Fights To Have A Mind Of His Own In The Sexy, Somewhat NSFW Trailer For THE ANOMALY 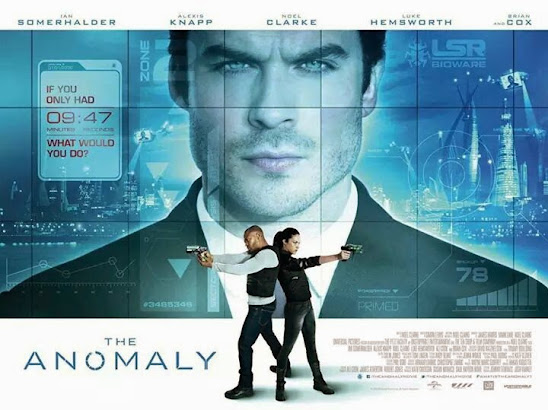 Noel Clarke is another one to look out for, having recently co-starred in Star Trek: Into Darkness and the British war thriller, I Am Soldier back in March, now back in a stellar new trailer for the upcoming sci-fi action thriller fresh from the UK titled The Anomaly. The film is Clarke‘s latest solo return to the director’s chair since the 2008 drama, Adulthood, based on a script by Tiger House scribe Simon Lewis which centers on a traumatized ex soldier who finds himself waking up with no memory and kidnapped with less than ten minutes to find out how he got there.

Following the film’s principal photography last year in London and New York, and subsequent acquisition by Universal Pictures for UK distribution, the film is currently set to release on July 4. Clarke is joined by gorgeous actress Alexis Knapp, and actors Ian Somerhalder and Luke Hemsworth and Brian Cox.
SYNOPSIS:

A former soldier is taken captive and awakens in the back of a van to learn he only has a few moments to figure out how he got there. It’s a unique concept set in the near future that explores the idea of mind control.