ONE SECOND CHAMPION Trailer Dares You To Live In The Moment

Vampire Cleanup Department helmer Chiu Sin-hang’s latest, One Second Champion had a significant screening run late last year per the 17th Hong Kong Asian Film Festival. A brand new trailer is now up ahead of its release on March 11, starring Endy Chow in the title role of a fighter imbued with the clairvoyance to see one second into the future.

How much difference does one second make? Can it be the difference between life and death?

A loser single father learns that lesson the hard way when he becomes gifted with the power of seeing one second into the future. When his ability is exposed, a boxing buff persuades him to use his power in the boxing ring.

Here’s to hoping this one makes the virtual festivals outside of Hong Kong this year. An introspective fight drama with a bit of sci-fi reverie to boot sounds like fun, even if the premise is a little ludicrous. Ludicrous fun, and the action looks interesting, at that! 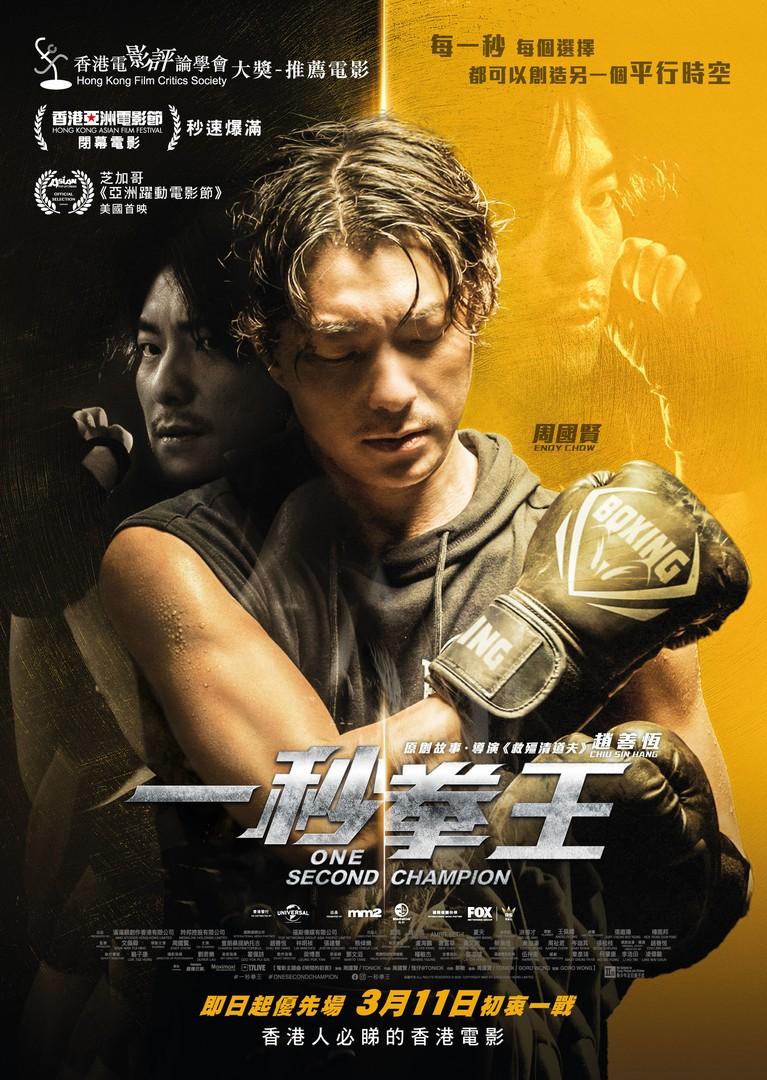