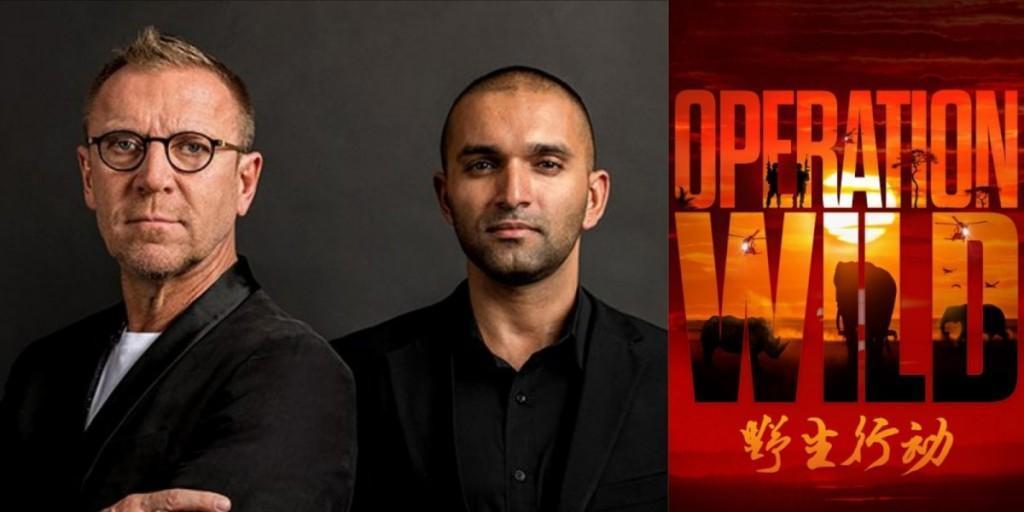 Director Renny Harlin will helm Operation Wild, according to Patrick Frater at Variety detailing a new three-film co-development deal made during events over at the Shanghai International Film Festival. The deal was made between leading Indian entertainment company, B4U, and Extraordinary Entertainment, Harlin’s shared production banner with Kung Fu Yoga producer DJ Parmar.
Brian Brightly is penning Operation Wild which is described as a large-scale action adventure centered on “two elite combat warriors from China and India who lead covert forces to shut down a global wildlife-poaching criminal organization.” Casting details are unknown while the report does suggest prominent Chinese and Indian actors will be brought aboard.

“These films will highlight the emotional bond and cultural values that are common between the people of China and India,” said B4U CEO Ishan Saksena.

“The enormous success of co-production films like ‘Kung Fu Yoga’ and other Indian films has helped pave the way for Indian content in China. Building on this, we are excited to develop our new China-India film slate beginning with ‘Operation Wild’ and our partner B4U, one of India’s most renowned Entertainment companies,” said Extraordinary’s CEO Parmar.

The announcement comes following the launch of Extraordinary Entertainment at Cannes with Harlin and Parmar signaling Chinese tentpole sci-fi epic, Solara, to be written by Creighton Rothenberger and Katrin Benedikt (London Has Fallen, Expendables 3, Olympus Has Fallen). Also in tow for Harlin are Legend Of The Ancient Sword and Nick Cheung starrer, Bodies At Rest, as well as The Hanging Coffins for Shanghai Film Group, and jointly with producer Zhiyuan Zhan for Operation Somalia.