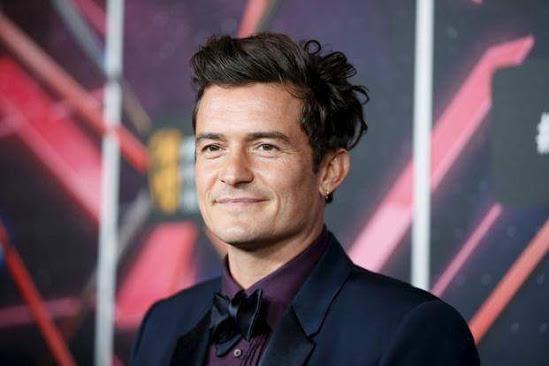 I don’t get to attend festivals since they’re not in my purview, and so I miss out on a lot of international films that I would love to see on the big screen. That includes director Julien Seri’s most recent thriller, Night Fare which explores the dark tale of a bloodthirsty taxi driver on the prowl when a passenger jips him on his fare.

The trailer itself looks awesome and so it’s garnered my own interest despite some mixed reviews. At any rate, I’m pretty appealed to Seri’s career growth, especially in the wake of last week’s teaser poster and news unveiling at the Shanghai International Film Festival that actor Orlando Bloom, star of the upcoming Pirates of the Caribbean: Dead Men Tell No Tales, will star and co-produce in BlissBloom Productions in China ahead of filming for Seri’s next endeavor, Smart Chase: Fire & Earth.

As Variety reports, the new film will be set in Shanghai from a script by Elephant White scribe Kevin Bernhardt which tells of a washed-up private security agent who gets ambushed as he attempts to escort a pricey Chinese antique out of Shanghai. Also starring are Special ID co-star Jing Tian with Leo Wu, Cao Kefan and up-and-comer Liu Enyou.

Filming begins in August, and the latest teaser poster is below from the festival last week.
Hopefully Night Fare will get something of a U.S. release in due time and I’ll surely keep an eye out for it as well while this one certainly maintains its international appeal. 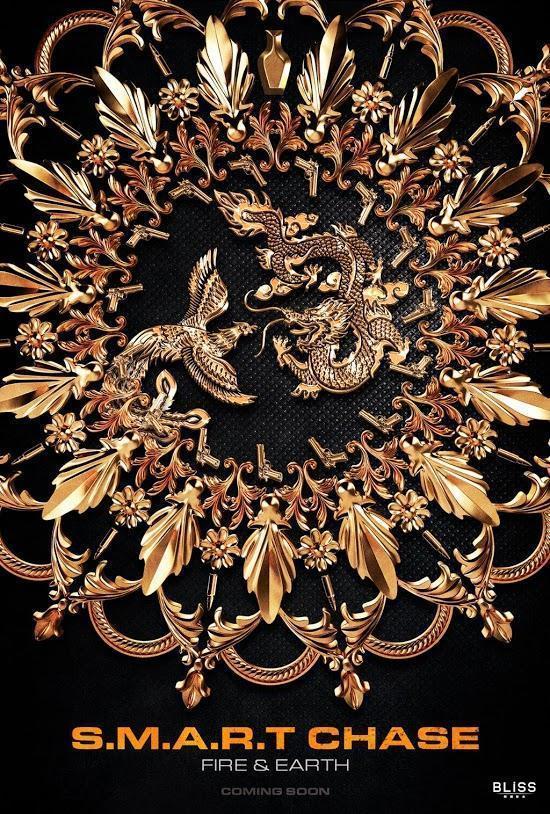