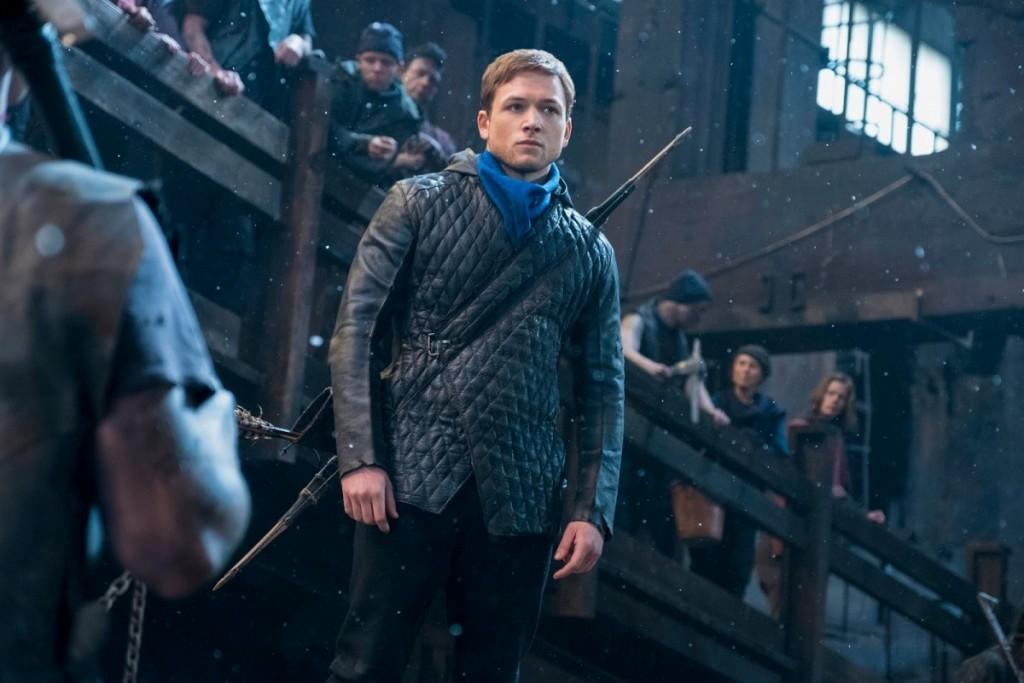 I have lived through at least three feature-length adaptations of the classic medieval hero Robin Hood – the most memorable version to date being Kevin Reynolds’ signature 1991 Kevin Costner starrer. I watched it religiously when I was younger and with Alan Rickman stealing the show through and through as the Sheriff of Nottingham.
Sans Men In Tights, Ridley Scott followed suit with his own offering in 2010 with Russell Crowe which I sort of barely remember, to be honest. I guess it may be no surprise to many that studios saw an opportunity when at least four stepped up, promising their own take on the folkloric medieval legend.
Thus, we now get a new incarnation starring actor Taron Egerton in the title role and with Jamie Foxx also headlining as John in Sony’s November 21 release of Robin Hood. Otto Bathurst (Pinky Blinders) sits at the helm for this one, penned by Ben Chandler and David James Kelly, and given something that looks greatly refreshing for a follow-up to the Kingsman franchise star’s resumé.

Robin of Loxley (Taron Egerton) a war-hardened Crusader and his Moorish commander (Jamie Foxx) mount an audacious revolt against the corrupt English crown in a thrilling action-adventure packed with gritty battlefield exploits, mind-blowing fight choreography, and a timeless romance.

Rounding out the cast are Ben Mendelsohn, Eve Hewson, Tim Minchin and Jamie Dornan. Watch the new trailer and peep the posters below! 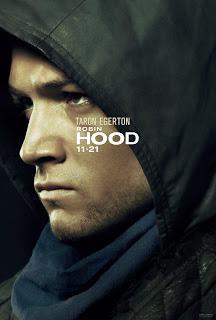 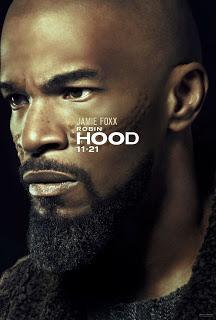 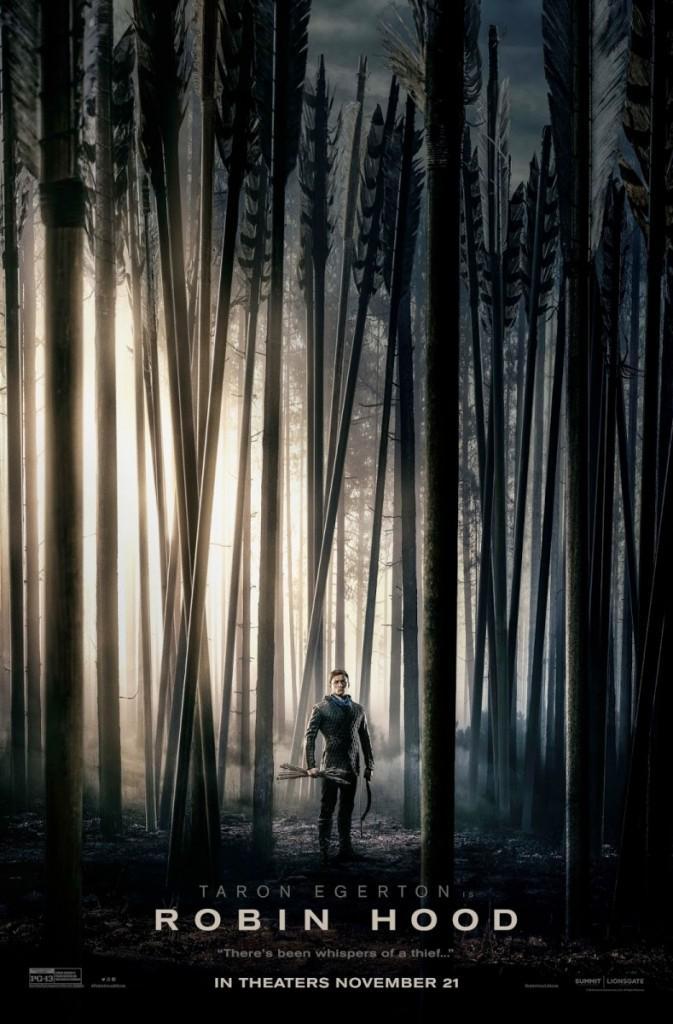 Action Stream: JAILBREAK, MANHUNT, HELLBOY, THE CROW, DEMOLITION MAN And More! THE SPY GONE NORTH: Check Out The International Trailer Ahead Of Its Cannes Premiere