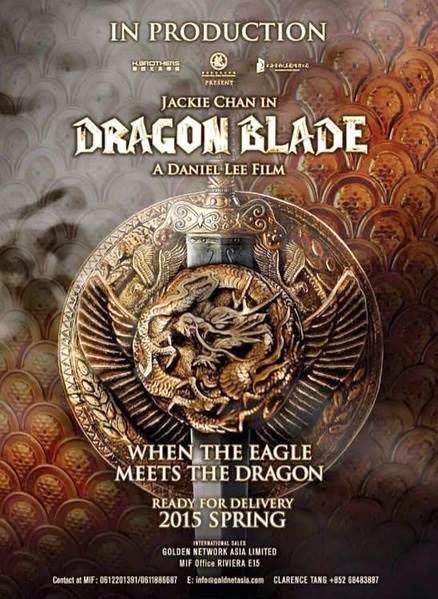 It took a little bit more time to bring some veracity to the latest photos news regarding the current prodiction of action star Jackie Chan‘s new epic, Dragon Blade, which just wrapped filming at Hengdian World Studios and will continue shooting in parts of the Gobi Desert this week. On Sunday, long after previous reports mentioning actors John Cusack and Adrien Brody joining the cast, official news arrived via industry site Variety formally announcing the actors who, based on a story by Chan, will respectively play Lucius, a Roman general who leads a legion of soldiers into China and escapes treachery at the hands of power-hungry warlord Tiberius. Opposite Brody, Cusack joins Chan who will play a fallen Han Dynasty commander who escapes enslavement as the two embark on a journey to protect China’s borders and sovereignty.

The production is also getting some new official pictorial support with character photos now made available via SuperChanBlog which you can view below as well: 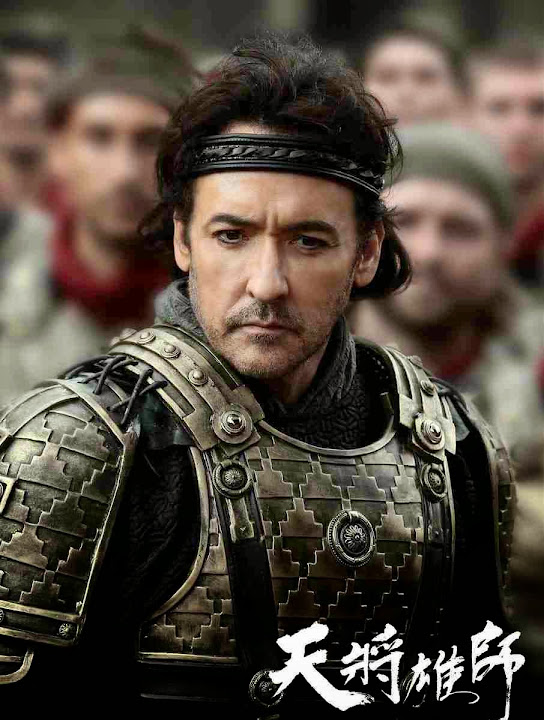 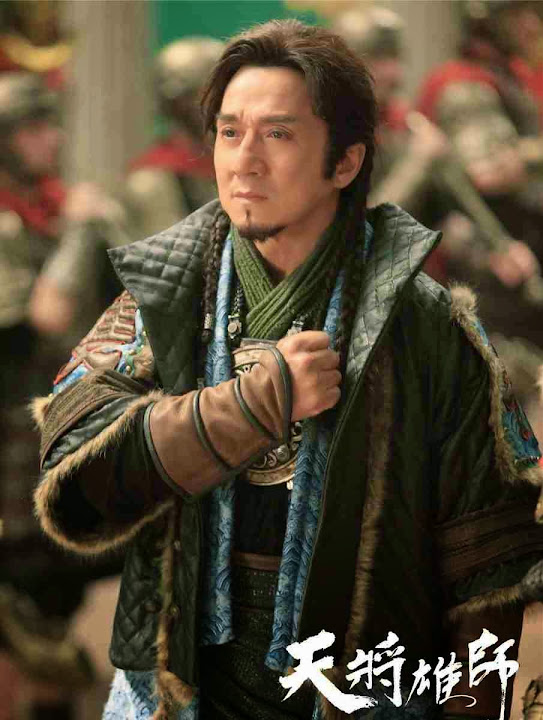 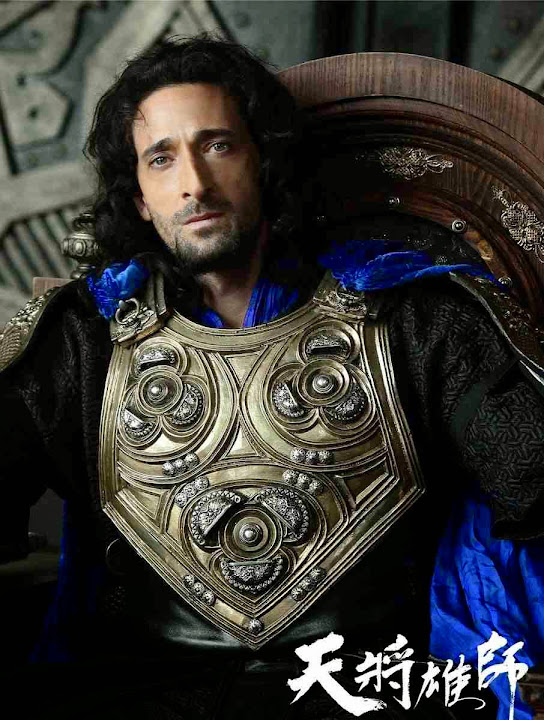 The film is reportedly one of three of the most expensive China film prodictions of all time, costing ¥2 billion ($65 million) with backing by Sparkle Roll Cultural Media, Huayi Brothers Media Corporation, Shanghai Film Group and new film investment group Beijing Cultural Assets Chinese Film & Television Fund. Hong Kong-based Golden Network is handling international sales with rights already sold up to eleven Asian territories since last month during Cannes.
Variety also reported that once Dragon Blade wraps, Chan will begin work on his next action adventure, Skiptrace with co-stars Sean William Scott and Fan Bingbing, under director Renny Harlin, before moving on to the production of Chinese Zodiac 2, the sequel to the 2012 continuation of Chan‘s legendary Armor Of God franchise. These updates will likely push back any production news on director Breck Eisner’s The Karate Kid 2 and Peter Seagal’s South African action thriller, Civilian, but we’ll see what happens. Chan really isn’t one to relax.
The business of film marches on!
H/T: SuperChanBlog

The New Trailer For KICK Is 'Too Much Fun'! Village, WB Board As Investors For 3D Action Fantasy, ZHONG KUI!