Cameron Mcgowan’s own directorial debut, Red Letter Day, has seen a prominent festival event run with its world premiere at Cinequest, and screenings at Screamfest, FrightFest, Brussels, and both Sydney Underground and Calgary Underground Film Festivals.

It’s a welcome achievement to have that many milestones for a first outing methinks. The logic was inherently clear for Dread Entertainment and Epic Pictures who’ve since acquired the film and will release it on Blu-Ray and VOD November 5.

While adjusting to a new life in a quiet suburban community, a recently divorced mother (Dawn Van de Schoot), and her two teens receive mysterious red letters instructing them each to kill or be killed. As the bloodshed begins, they find themselves in a race against time to protect the ones they love from the people they thought they knew. 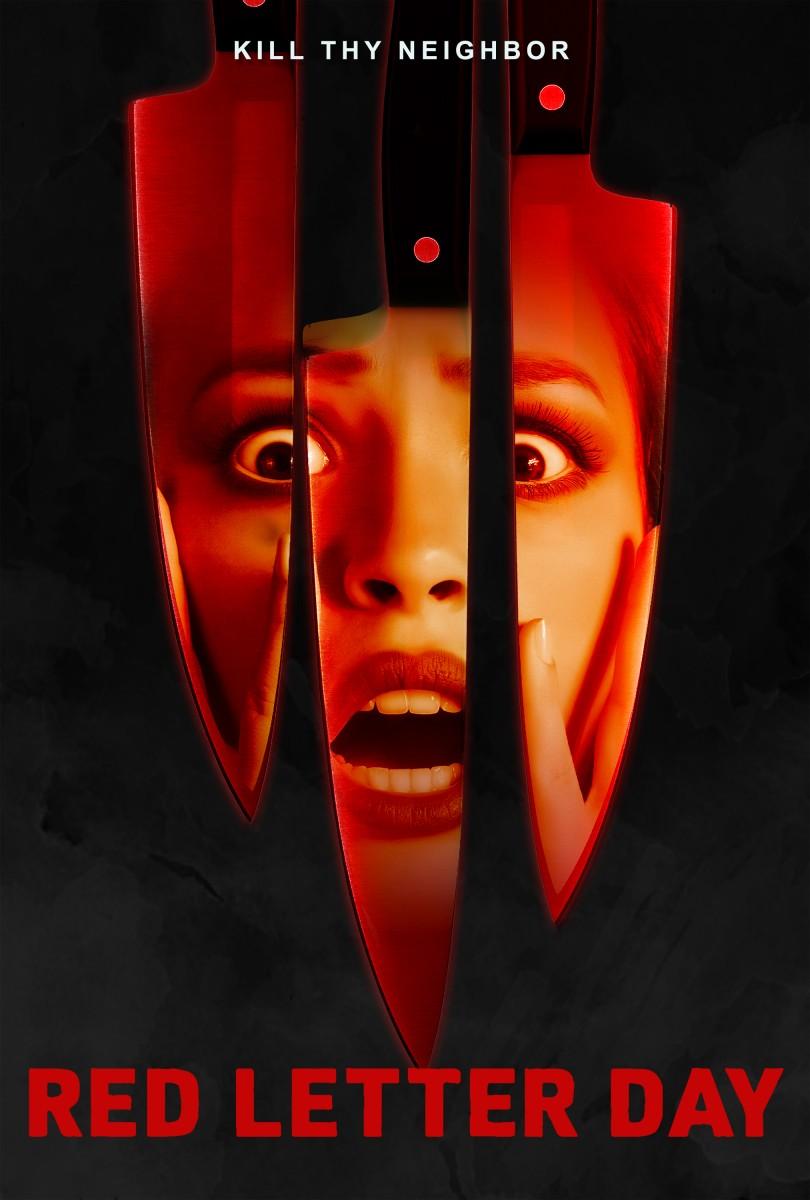 WIDOW: THE WAY OF THE RAVEN In The Works At Perfect Village CONTRACTS Review: Alex Chung Signals With A Bloody, Bone-Crushing, Action-Packed Freshman Indie Feature Debut