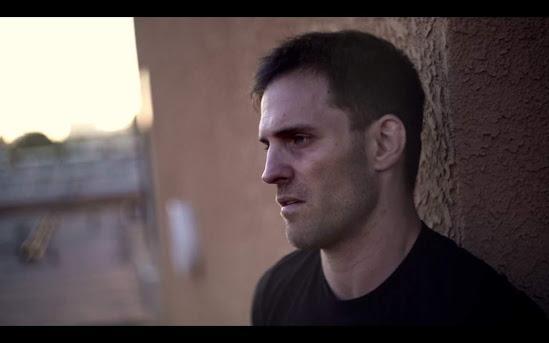 I have to say, dating back to 2011 when I first saw mixed martial artist Scott Epstein in Michael Jai White’s Never Back Down 2, I never really pegged him as an actor. He was certainly new to me then, though it appears he’s no stranger to the camera having done film and television for close to two decades now, and it serves him well with a notable performance caliber, much to our delight.

As the year rounds out, he’ll be bringing that same gravitas to festival screens in actor, martial artist and filmmaker Michael Worth’s latest venture with CNC Movie Factory, The Butterfly Guard. Worth, best known for his roles in the hit TV series and films like Acapulco H.E.A.T., Joseph Merhi’s To Be The Best and Isaac Florentine’s U.S. Seals 2: The Ultimate Force, joins Epstein for the story of two beleagured professional fighters living on opposite sides of the world who eventually find each other face to face in the ring.
The film is expected to open wide in 2017 following its festival run, and so we finally have a second teaser trailer going viral since the first one aired back in April. Check it out below!

Review: Sammo Hung’s THE BODYGUARD (2016) Hits Hard And Fast, But Not Often Review: THE MARTIAL ARTS KID (2016) Brings Its Message To The Forefront Of Style